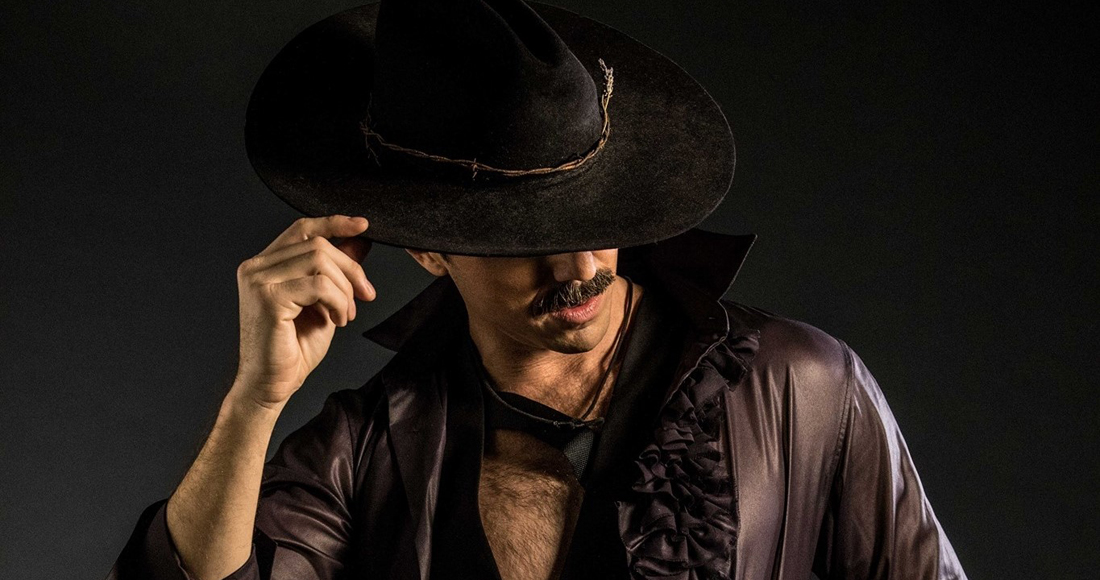 Jake Shears, real name Jason Sellards, is a US singer-songwriter born in Mesa, Arizona and is best known as the male lead singer of pop band Scissor Sisters. The group released four albums together, including their self-titled debut, which was the UK's best-selling album of 2004. In 2018, Jake released his self-titled debut album, and in 2020 he starred in The Masked Singer UK as the Unicorn, finishing sixth place.
View Comments
comments powered by Disqus