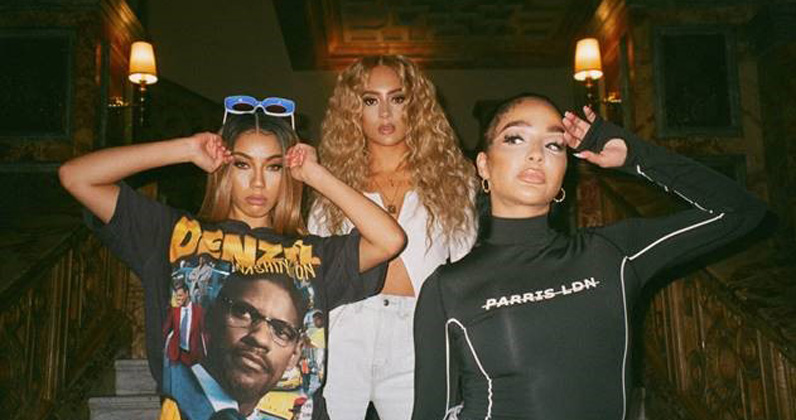 M.O. are an English girl group consisting of members Annie Ashcroft (born November 9, 1995), Chanal Benjilali (born June 22, 1999) and Nadine Samuels (born March 29, 1991), who were formed in 2012 after their previous groups Mini Viva and Duchess had hit the skids. M.O. scored a string of hit songs from 2014 onwards, as well as touring with Little Mix and recorded with UK rappers AJ Tracey and Chip and were nominated for two MOBO Awards. M.O. were put on hold briefly after Samuels was jailed for eight months in 2018 for reckless driving, but were back to pop music duties in late 2019.