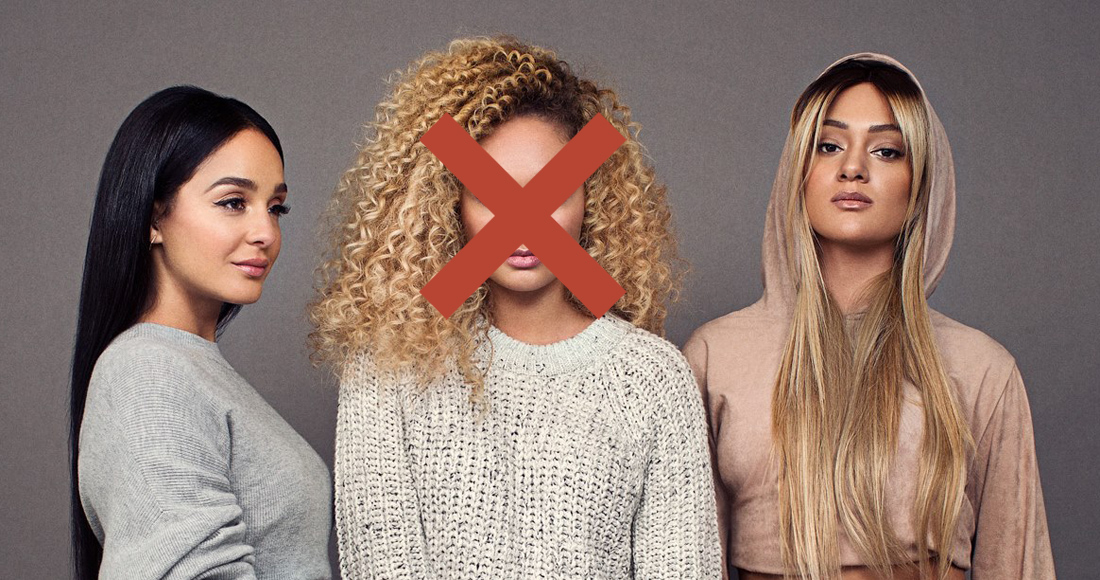 Girl group M.O have given their first performances with a new member following the departure of singer Frankee Connoly.

Frankee, who was part of duo Mini Viva before co-founding M.O with Annie Ashcroft and Nadine Samumles, left the group last month.

In a message on Twitter she said it was a "personal choice" to leave and she was sad to be leaving her bandmates behind.

After a brief stint as a duo, M.O have shot a new music video and been performing with new member Chanal Benjilali, who auditioned for last year's X Factor. Take a look at the new M.O in action below.

The second line of @MOMusic is here!

Nadine, Annie, Chanal
I'm ready for their 'Freak Like Me' moment! pic.twitter.com/SPNL074Dtn

M.O formed in 2012 after Nadine and Annie's brief stint in girl group Duchess. The group scored their first Top 20 on the Official Singles Chart last summer with Who Do You Think Of?, while follow-up Not In Love ft. Kent Jones just missed the Top 40, peaking at 42.