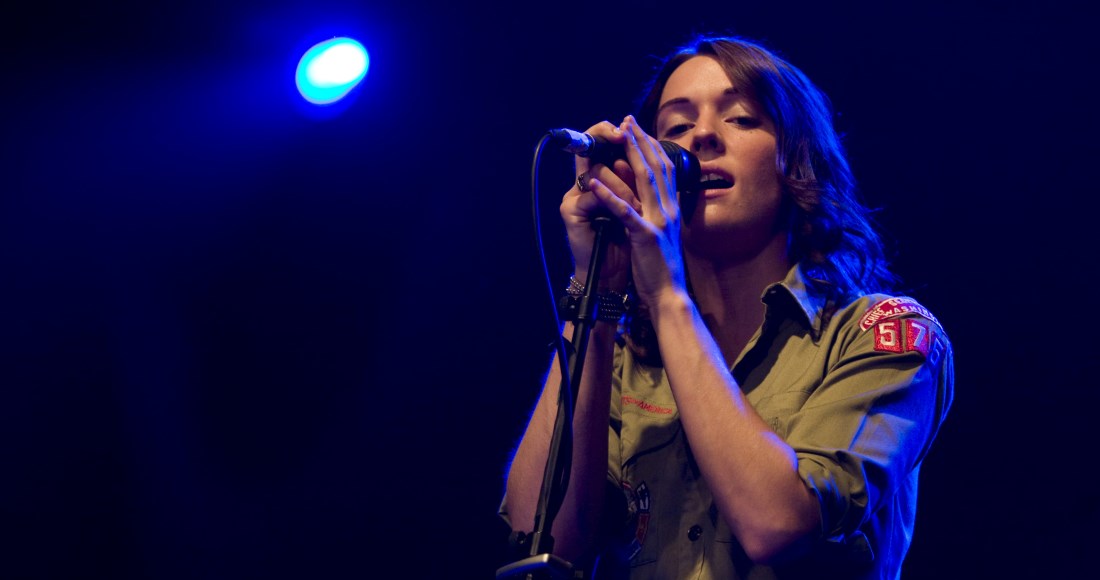 Brandi Carlile was born June 1, 1981 in Ravensdale, Washington, and is an American folk/rock singer-songwriter and producer. Brandi Carlile began her career by dropping out of school and releasing her self-titled debut album in 2005, which was picked up by Columbia Records for wider release. Brandi Carlile had an international breakthrough with her 2008 album The Story. Brandi Carlile has won five Grammy Awards, including three in 2019; her album By The Way, I Forgive You was named Best Americana Album, and the song The Joke took home the Best American Roots Song and Best American Roots Performance. In 2020, Bring My Flowers Now was awarded Best Country Song, and her work as a producer was honoured for her work on Tanya Tucker's While I'm Livin'. Image: Gutfleischimage/BROKER/Shutterstock