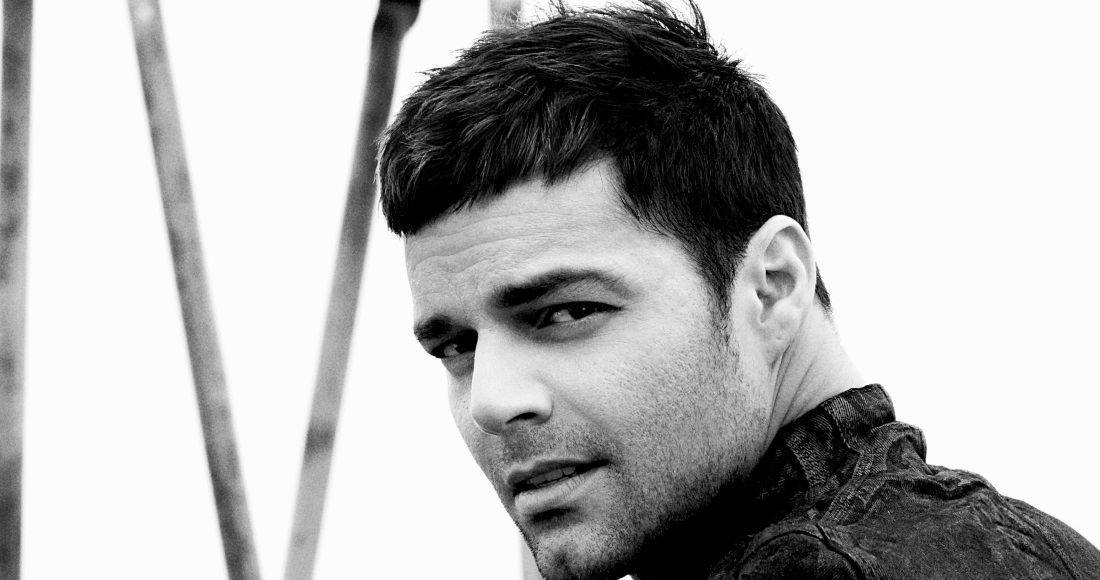 Ricky Martin, real name Enrique Martín Morales, was born on Christmas Eve in 1971 in San Juan, Puerto Rico. He started his music career at the age of 12 in 1984 when he joined Puerto Rican boyband Menudo. One of the biggest Latin boybands in music history, Martin spent seven years with them until he left in 1990 for a solo music and acting career. After a few years of success, including a UK chart hit in 1997 with (Un, Dos, Tres) Maria, his big break came when he wrote and performed La Copa de la Vida (The Cup of Life) for the 1998 World Cup final at Stade de France, and became a global Number 1. In 1999, Martin released his first English language album, which features his first UK Number 1 Livin’ La Vida Loca. Since then, Martin has continued to record as well as further acting roles and being a judge on the Australian version of The Voice.