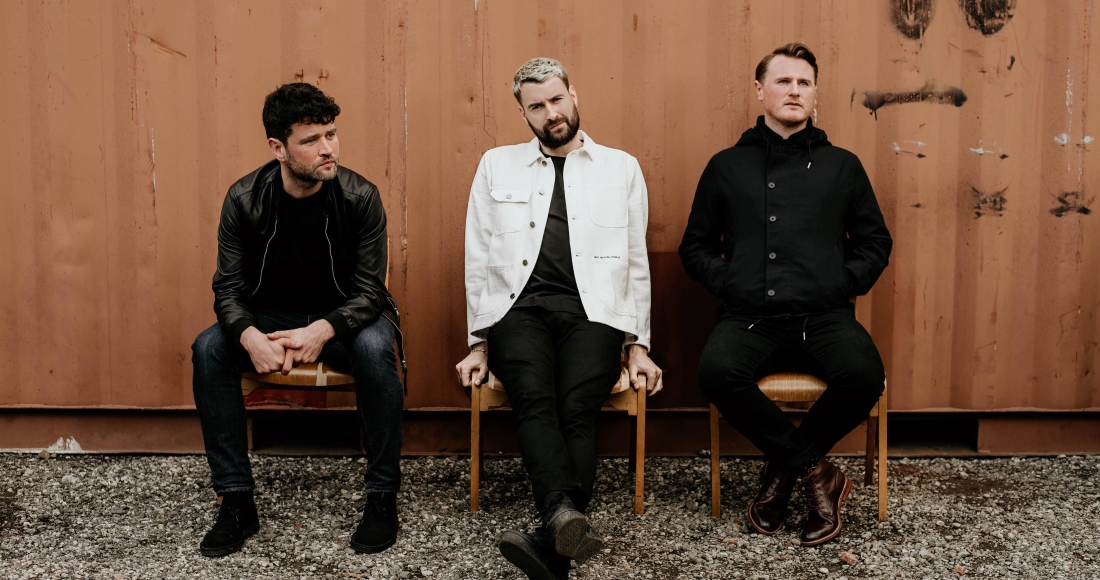 Courteeners are an English rock band that formed in Middleton, Greater Manchester, in 2006. Originally The Courteeners (they dropped “The” from their name in 2012), the band was founded by Liam Fray (lead guitar/vocals, born May 15, 1985), Daniel “Conan” Moores (guitar), Michael Campbell (drums and percussion/backing vocals) and Mark Cuppello (bass, until 2015) who knew each other at school and were inspired by fellow Manchester band Oasis. Their first hit song on the charts was 2008's Top 20 single What Took You So Long. Courteeners have released multiple studio albums, all of which made the Top 10 in the UK including St. Jude (2008), Concrete Love (2014) and 2020’s More. Again. Forever.