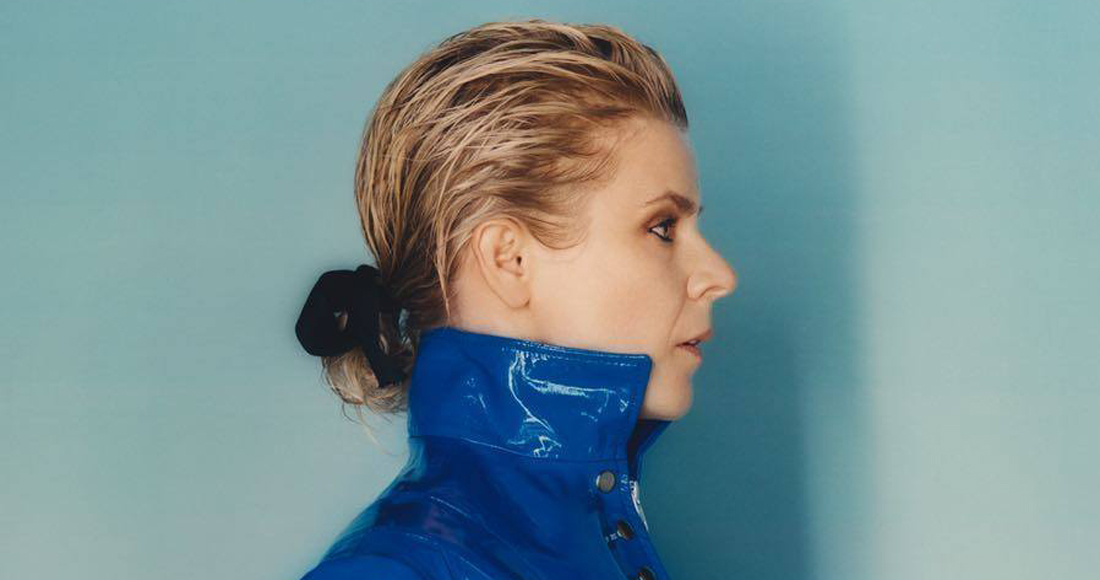 Robyn was born Robin Miriam Carlsson on June 12, 1979 in Stockholm, Sweden, is a Swedish singer, songwriter, record producer and DJ. Robyn began her career young when she was discovered by Swedish pop star Meja, whose management got in touch and soon she was signed at 14 and working with songwriters Max Martin and Denniz Pop who helped hone Robyn’s ideas, and released her debut song You’ve Got That Somethin’ when she was 15. Robyn recorded a couple of albums of pop before heading towards a dancier direction and set up her own label Konichiwa in 2005, and scored a UK Official Singles Chart Number 1 in collaboration with Swedish musician Kleerup on With Every Heartbeat. Robyn released a trio of albums called Body Talk in 2010, which were edited and condensed into a final release, and which also featured her song Dancing On My Own, rightly considered to be one of the greatest songs of the 2010s, and almost took the rest of the decade off bar a 2014 collaboration with Royksopp and a new album, Honey, in 2018.