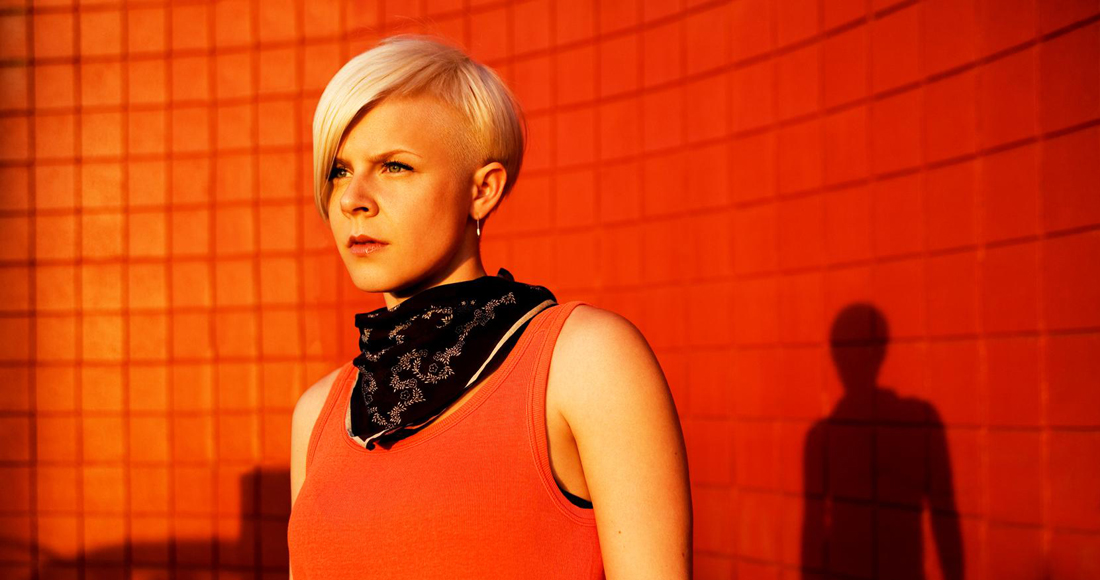 Robyn's unlikely ascent to Number 1 with With Every Heartbeat is the stuff pop legend; an example of a brilliant song going all the way against the odds because - gasp - the public genuinely loved it.

Climbing to Number 1 this week in 2007, the track's success completed a four-year journey for Robyn which began in 2004, when she parted ways with record label Jive, who disliked the electropop direction her music had taken. She then set up her own outfit Konichiwa Records, released her self-titled album and peddled the music for three years, picking up numerous accoldaes in her native Sweden (including three Swedish Grammys), leading the rest of the world to take notice.

Even looking back through every UK Number 1 single in 2007 now, the track stands out as an anomaly, sat amongst US heavweights and major label big-hitters.

Robyn's new Euro-centric, electropop sound was given a dreamy, trance-inspired edge on With Every Heartbeat thanks to its producer and named collaborator Kleerup. In a recent interview the producer revealed the song was inspired by Giorgio Moroder and, surprisingly, the song Legs by US rock band ZZ Top.

After debuting at Number 5 on the Official Singles Chart, With Every Heartbeat climbed to Number 1 the following week, ousting Timbaland and Keri Hilson's The Way I Are from the summit. It remains Robyn's only UK Number 1 - her highest-charting hit since then is Dancing On My Own, peaking at 8 in 2010. View Robyn's Official UK Chart history in full here.

The song's UK chart sales to date stand at 491,000, making it Gold certified, and since streams were introduced in 2014, it's notched up 13.2 million UK plays. With Every Heartbeat finished as the UK's 24th best-selling single that year - view the Top 100 here.

Elsewhere on the Official Singles Chart that week in 2007, Robyn beat a big new entry from Kanye West; the Daft Punk-sampling Stronger was new at Number 3. US indie band Plain White T's were on the climb with their breakout single Hey There Delilah at Number 6, and a disco-infused remix of Beyonce's Greenlight by Brighton duo Freemasons took the star's track to its peak at Number 12.

Further down, former Savage Garden singer-songwriter Darren Hayes landed his seventh (and most recent) Top 40 with On The Verge of Something Wonderful at 20, while Swedish House Mafia's Axwell landed at 27  what would become his biggest solo hit I Found You, eventually peaking at 6.

Listen to the Official Chart Flashback playlist on Spotify below. You can also listen on: