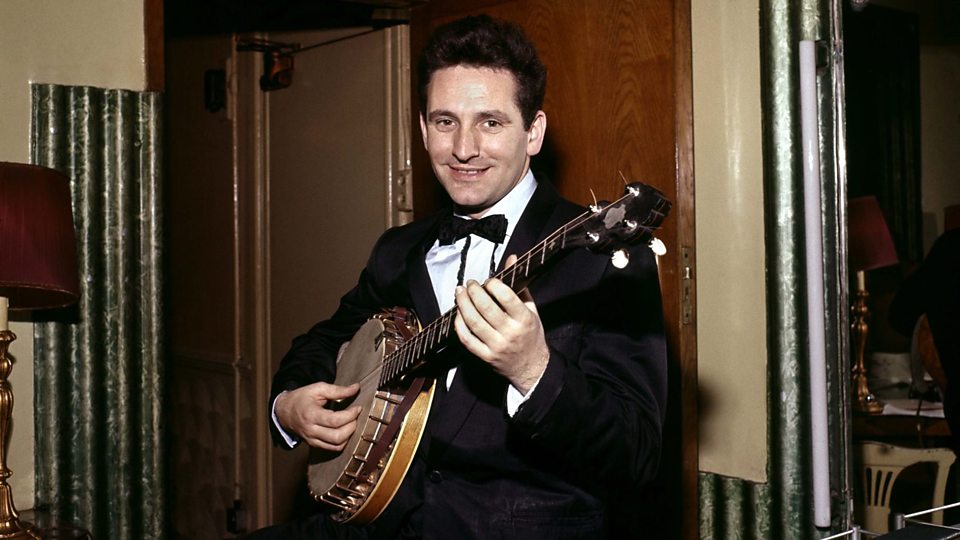 The UK King of Skiffle, Lonnie Donegan was born Anthony James Donegan MBE (April 29 1931 – November 3 2002) in Bridgeton, Glasgow, before joing Chris Barber’s Big Jazz Band. Lonnie made his chart debut in January 1956 with Rock Island Line. For the next six years, Lonnie spent 335 weeks on the Official Singles chart. With three Number 1s (Cumberland Gap, Gamblin’ Man/ Putting On The Style, My Old Man’s A Dustman) as well as having hits that peaked at every position in the Top 10. He returned to the chart Donegan received an Ivor Novello lifetime achievement award in 1995 and, in 2000, he was made an MBE. He returned to the chart 38 years after his last appearance, guesting with Van Morrison on his I Wanna Go Home single in 2000.