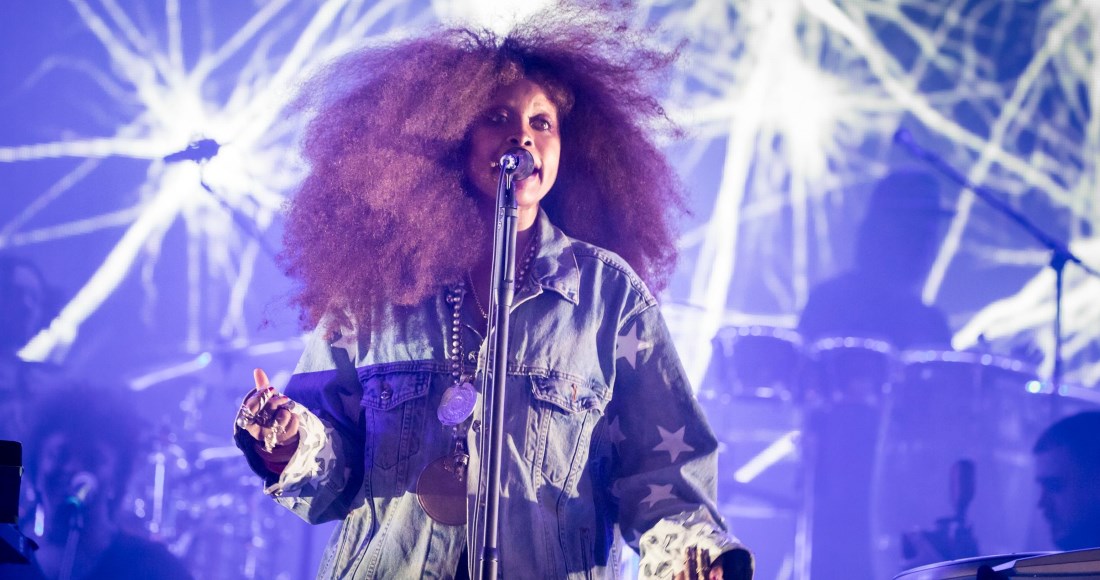 Erykah Badu (born Erica Abi Wright on February 26, 1971 in Dallas, Texas) is an American singer-songwriter, record producer and actress. Erykah Badu was first spotted when she sang with D’Angelo, and was signed by Kedar Management. She released her debut album Baduizm in 1997 to critical acclaim and two Grammy Awards. Erykah Badu was seen as part of the nineties Nu-soul movement alongside Maxwell and D’Angelo, which drew on the consciousness of 1970s soul with a hip hop approach. Erykah Badu has worked with an array of musicians such as The Roots, Common and Sergio Mendes. Image: Shutterstock