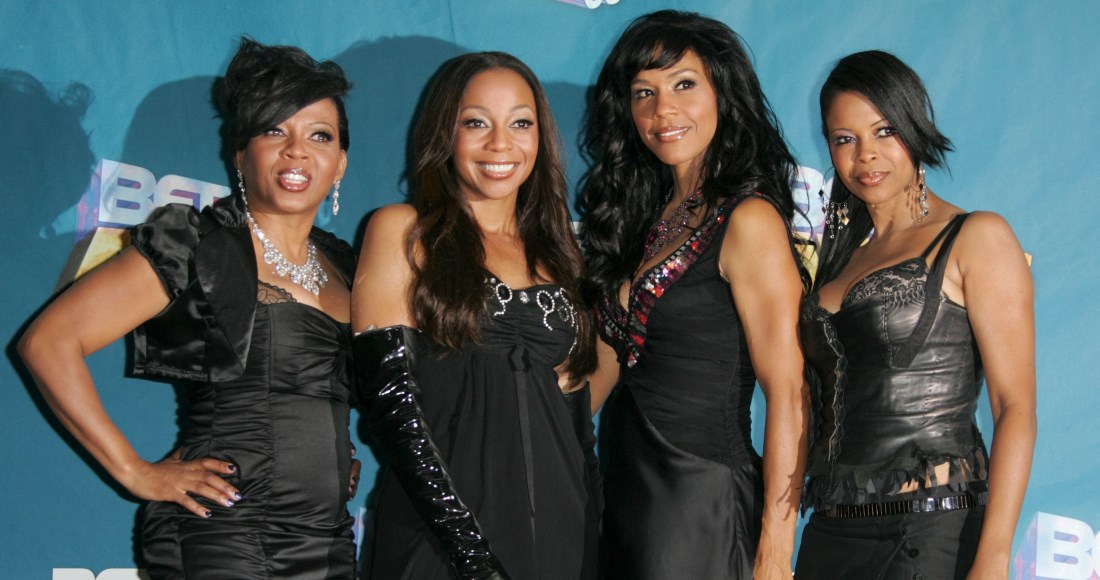 En Vogue are an American R&B/pop vocal group formed in Oakland, California in 1989, and whose original line-up consisted of singers Terry Ellis, Dawn Robinson, Cindy Herron, and Maxine Jones. En Vogue were put together by Oakland-based production and songwriting duo Denzil Foster and Thomas McElroy who were keen to echo the female acts of the fifties and sixties, where there was no main lead singer. En Vogue made their debut with the song Hold On, kicking off a string of hits include My Lovin’, Don’t Let Go (Love) and Whatta Man on which they duetted with Salt-N-Pepa. En Vogue released their first album in 14 years, Electric Café, in 2018, and members past and present reformed to perform in 2019. Image: Matt Baron/BEI/Shutterstock