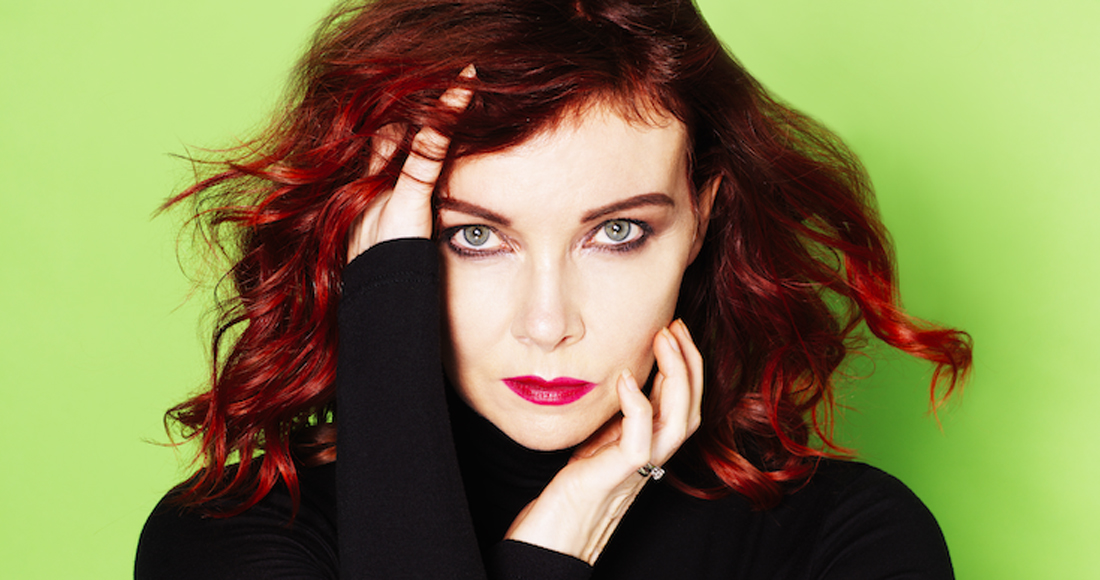 Cathy Dennis was born March 25, 1969 in Norwich, Norfolk and is a British singer, songwriter, record producer and actress. Cathy Dennis was signed by Simon Fuller when she was only 17 to his 19 Management company and to label Polydor, which lead to a long association where she’d create numbers for his charges to perform. Cathy Dennis first rose into showbiz as part of D-Mob’s raver C’mon And Get My Love in 1989, and her debut solo album Move To This that was first issued in 1990 and again in 1991 after the success of Touch Me (All Night Long). Cathy Dennis went behind the scenes writing a string of hit songs for S Club 7, and most notably the UK Official Singles Chart Number 1s Can’t Get You Out of My Head for Kylie Minogue and Toxic for Britney Spears.