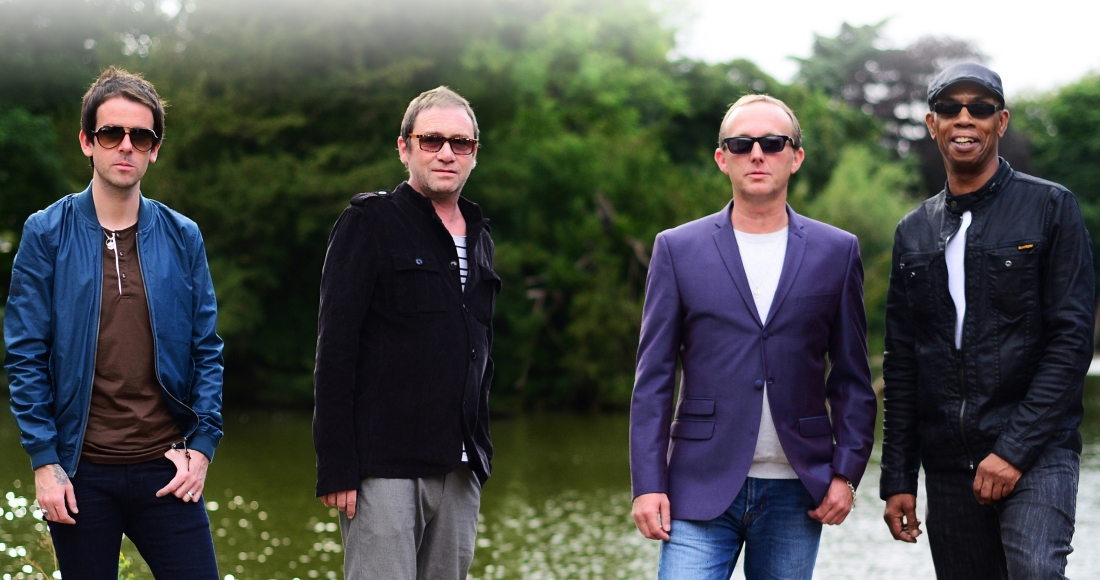 Ocean Colour Scene are an English rock band formed in Birmingham in 1989. Ocean Colour Scene came together from the wreckage of two other bands – The Boys and the Fanatics – after they disbanded and were formed by singer Simon Fowler (born May 25, 1965 in Meriden, Warwickshire), guitarist Steve Craddock (born August 22, 1969 in Solihull), bassist Damon Minchella (born June 1, 1969 in Liverpool) and drummer Oscar Harrison (born April 15, 1965 in Birmingham). Ocean Colour Scene were soon lumped in with the baggy set, with songs such as Sway, but when their 1990 debut album ended up being remixed against their wishes, they left the label and found themselves back on the dole, fortunately Paul Weller offered the band a tour support slot, as well as playing as part of his band in 1993. Ocean Colour Scene effectively started again, this time catching the ear of Noel Gallagher, who invited them to support Oasis in 1995. Ocean Colour Scene soon were having chart success with a string of mod-ly soul pop that befitted the era, with the 1996 album Moseley Shoals leading to two BRIT Award nominations for Best Album and Best Band in 1997. Ocean Colour Scene enjoyed a UK Album Chart Number 1 with Moseley Shoals’ follow-up, 1997’s Marchin’ Already.