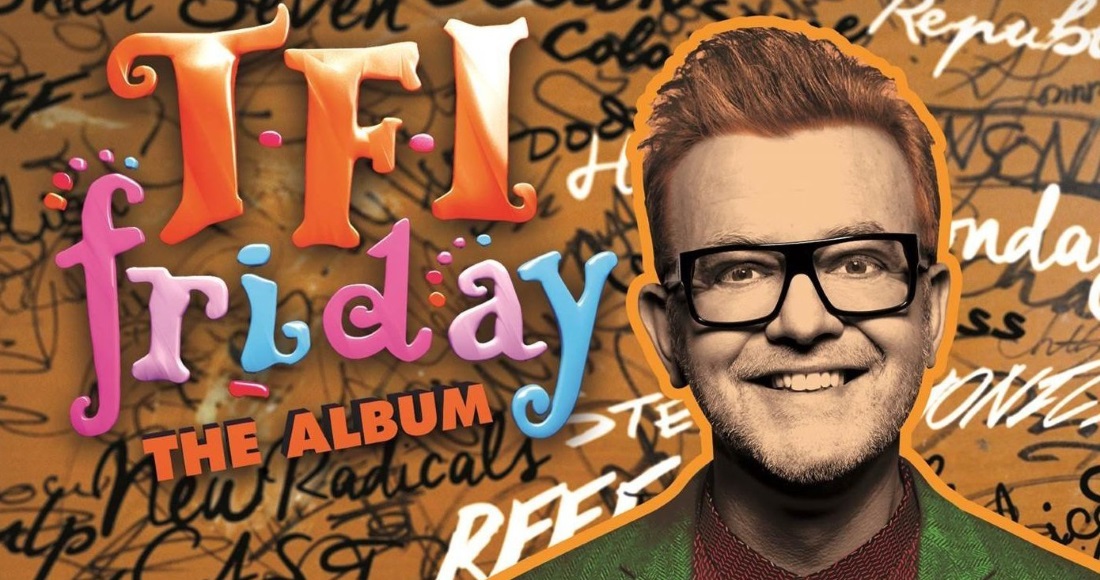 Britpop is back at the top of the charts thanks to TFI Friday’s new compilation album.

The collection includes 40 Britpop classics that were performed on the original run of the series between 1996 and 2000, including the very first live performance on the show: Ocean Colour Scene’s The Riverboat Song.

The album also features the show’s theme song A Man In A Suitcase, as well as tracks by New Order, Suede, The Beautiful South, Fun Lovin’ Criminals, Eels and Catatonia.

TFI Friday’s return last week included appearances from Shaun Ryder, Lewis Hamilton and Jeremy Clarkson, with whom host Chris Evans auditioned to be the next host of BBC’s Top Gear.

There was also live performances from Blur, Rudimental, Years & Years and a supergroup made up of Liam Gallagher, Roger Daltrey, The Lightning Seeds’ Ian Broudie, Ringo Starr’s son Zak Starkey and Amanda Seyfried.

Elsewhere on this week’s Official Compilation Albums Chart, last week’s Number 1 Now That’s What I Call Classic Rock slips to 2, and Ministry Of Sound's Drive is new at Number 5.

Further down the tally, ‘hippie trail’ compilation Magic Bus lands at 6, punk and new-wave album No More Heroes debuts at 15, and Greatest Ever – Reggae enters at 32.