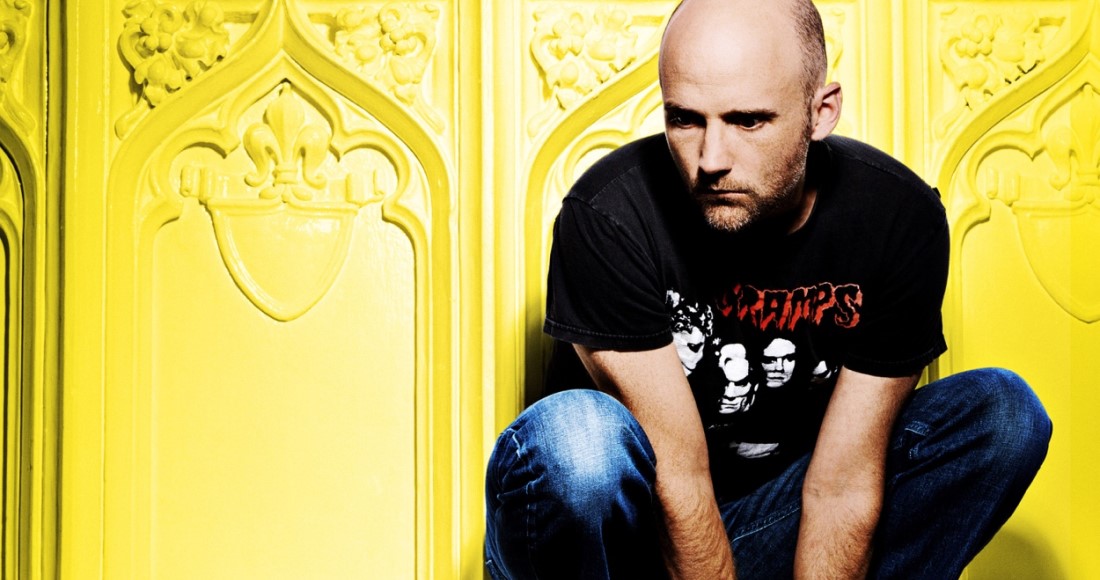 Moby was born Richard Melville Hall on September 11, 1965 in Harlem, New York and is an American musician, songwriter, singer, producer, and animal rights activist. Moby came to prominence in the early 1990s with his hit song Go, which pitched him among the one-hit-wonder rave turns of the time, but after dabbling in hardcore punk and ambient house and various other musical ventures, he hit the big time with his 1999 album, the million-selling Play, which was literally everywhere during the next year or so, and gave him the first of his two UK Official Album Chart Number 1s in 2000. Moby has been nominated twice for the Best International Male Act at the BRIT Awards over the years, but did pop up in the Guinness World Records with his song Thousand, as the fastest tempo in a recorded song at 1,015 beats-per-minute.