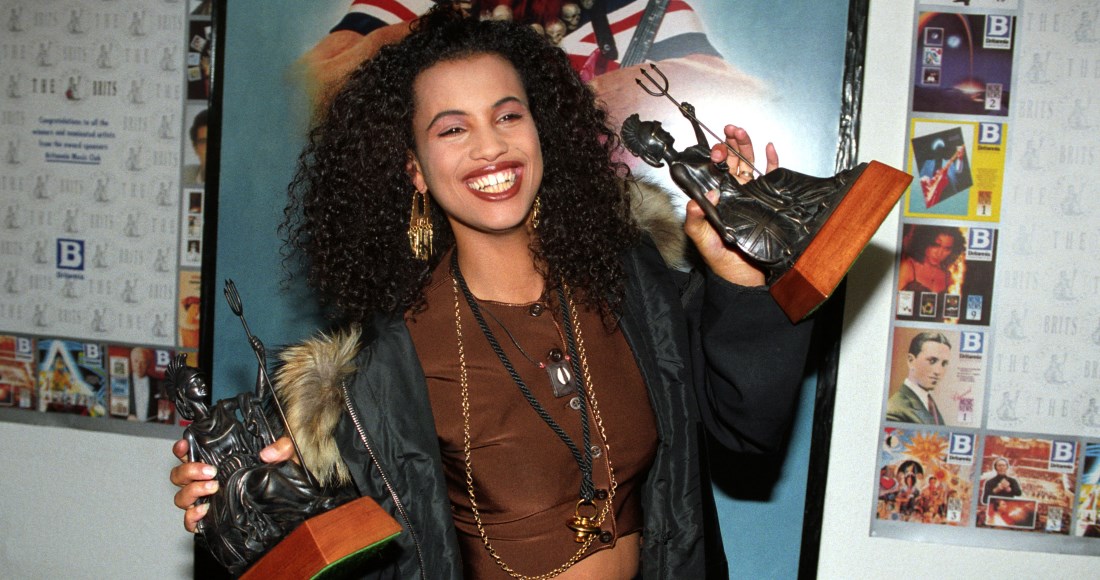 Neneh Cherry was born Neneh Mariann Karlsson on March 10, 1964 in Stockholm, Sweden and is a Swedish singer-songwriter, rapper, occasional DJ and broadcaster. Neneh Cherry took her surname from her stepdad, the jazz trumpeter Don Cherry, and moved to the UK when she was 15. Neneh Cherry’s was a member of punk funk collective Rip Rig & Panic, but left in 1982 to embark on a solo career. Neneh Cherry worked with Massive Attack and Bomb The Bass on her debut album, 1989’s Raw Like Sushi, and had a famous Top of the Pops appearance promoting her song Buffalo Stance while heavily pregnant. Neneh Cherry scored two of her biggest hits in collaboration with other artists, with 1994’s 7 Seconds duet with Youssou N'Dour and the UK Official Singles Chart Number 1 Love Can Build A Bridge with Cher, Chrissie Hynde and Eric Clapton in 1995. Neneh Cherry won two BRIT Awards for Best International Newcomer and Female in 1990. Her half-brother is rock singer Eagle-Eye Cherry while her daughter is pop sensation Mabel. Image: Alan Davidson/Shutterstock