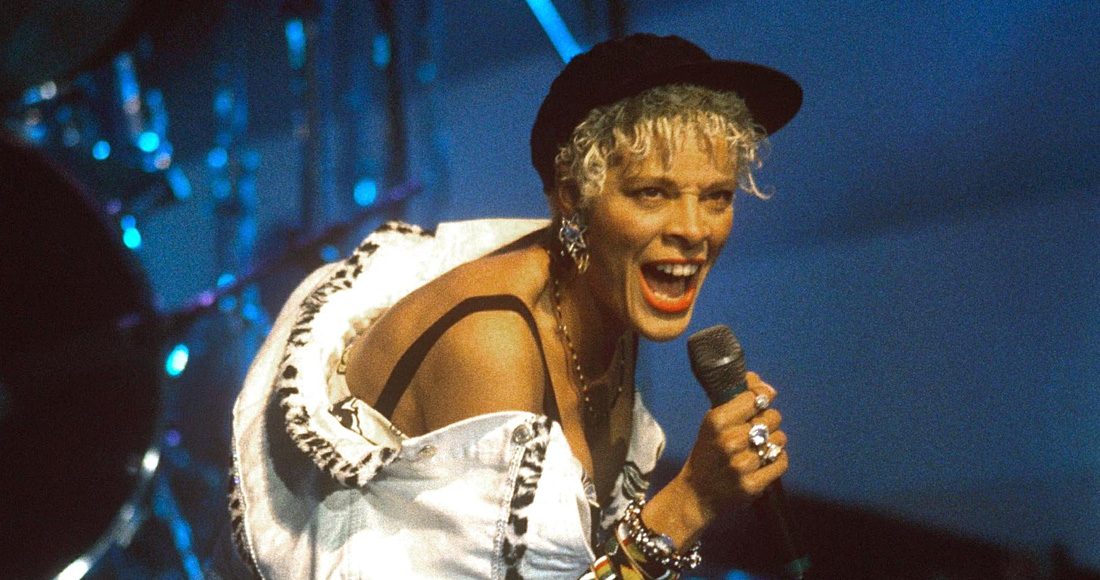 Yazz was born Yasmin Evans in London’s Shepherd’s Bush area on May 19, 1960. Having dabbled in volleyball and modelling, she took to music in 1983 with her band The Biz. Yazz’s first significant success came in 1988, when she was a featured vocalist on English dance duo Coldcut’s Doctorin’ The House hit. Yazz then released her debut solo single (the co-credited Plastic Population were a largely fictional construct) The Only Way Is Up in July 1988, and it shot to Number one spending five weeks there. Yazz enjoyed a handful of Top 20 hits for the next couple of years, and after a spell of disillusionment, turned her life over to Christ and moved to Spain where she’s an active member of the Calahonda Baptist Church. Image: Eugene Adebari/Shutterstock