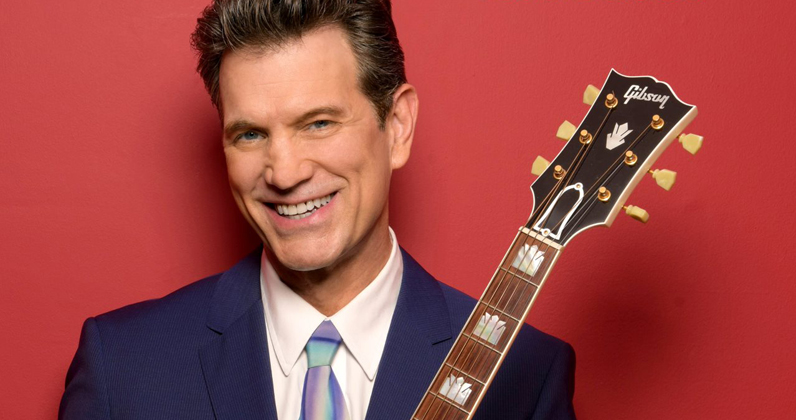 Chris Isaak is an American singer, musician and occasional actor, and was born in Stockton, California on June 26, 1956. Chris Isaak signed his first record deal with Warner Bros in 1985, and found international success with his song Wicked Game, when it was featured in David Lynch’s 1990 film Wild At Heart. Chris Isaak became something of a hunksome pin-up after canoodling with Helena Christensen in the song’s MTV Award-winning video. Chris was also in Lynch’s Twin Peaks series, and now balances occasional albums with a chat show.