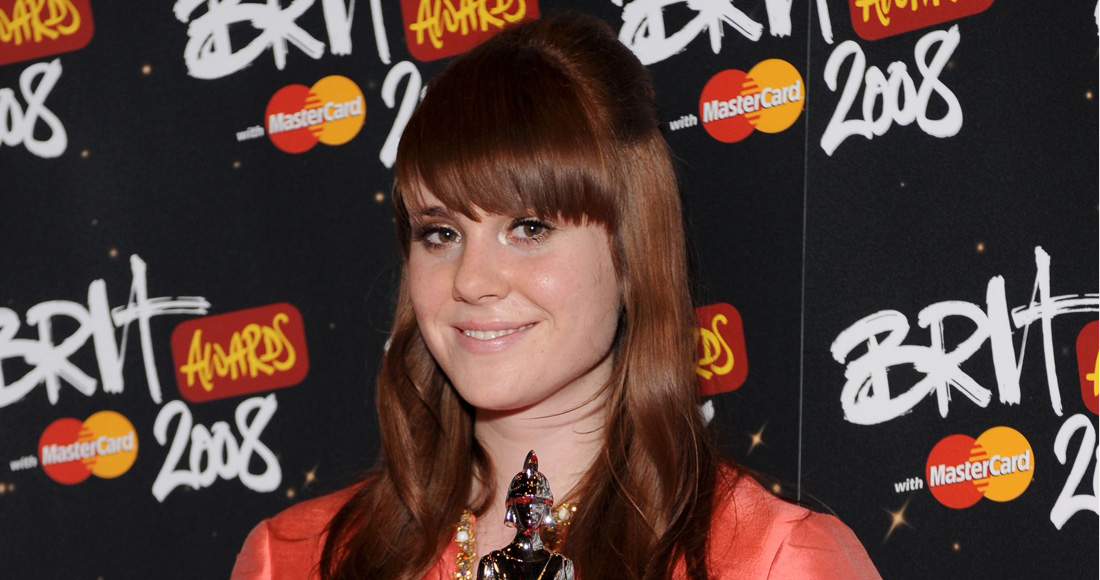 Kate Nash was born July 6, 1987 in Harrow, London and is an English singer-songwriter and actress. Kate Nash studied at the BRIT School and originally wanted to study acting after graduating, but decided to opt for a music career after no theatre schools taking her in. Kate Nash uploaded her work onto MySpace and gain exposure thanks to Lily Allen, and released her debut song Caroline’s A Victim in 2007. Kate Nash’s second song, Foundations, gave her an Official Singles Chart Number 2 later in 2007, and her debut long-player Made of Bricks was a UK Official Album Chart Number 1 that August. Kate Nash was nominated for three BRIT Awards in 2008, eventually walking home as the Best British Female Act.