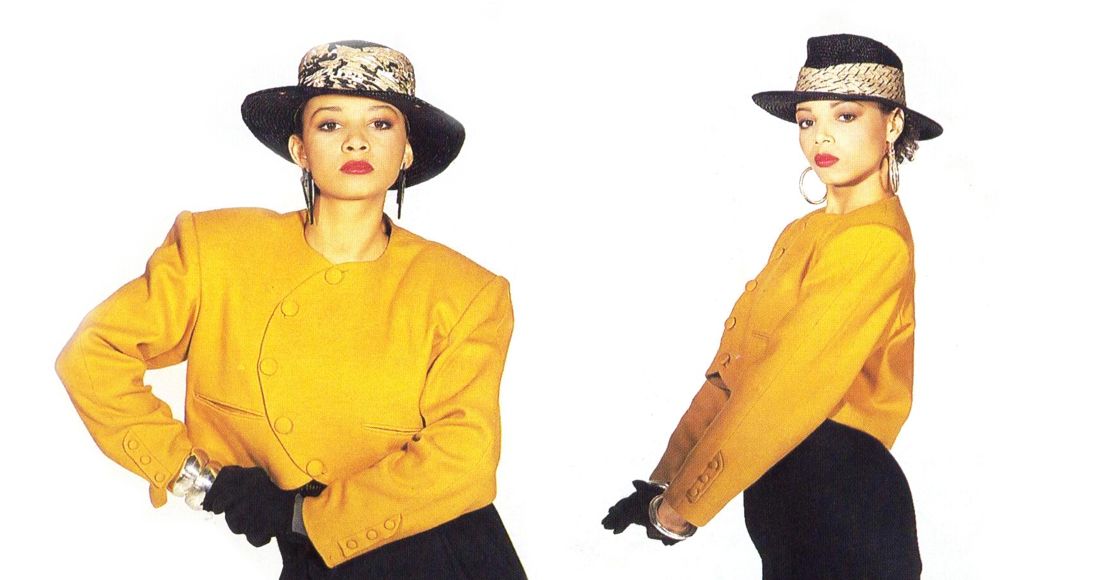 Mel and Kim were an English pop duo, consisting of sisters Melanie (born July 11, 1966 in Hackney, London) and Kim Appleby (born August 26, 1961 in Hackney). Mel and Kim scored a brace of hit songs in the late 1980s with the Stock, Aitken and Waterman production team, including the UK Official Singles Chart Number 1 Respectable in 1987, and what some believe to be the first British house record with Showing Out (Get Fresh At The Weekend) in 1986. Mel and Kim’s pop tenure was short-lived, however, when Mel was diagnosed with cancer and died suddenly of pneumonia after contracting a cold as chemotherapy had significantly weakened her immune system on January 18, 1990.

Latest news about Mel and Kim