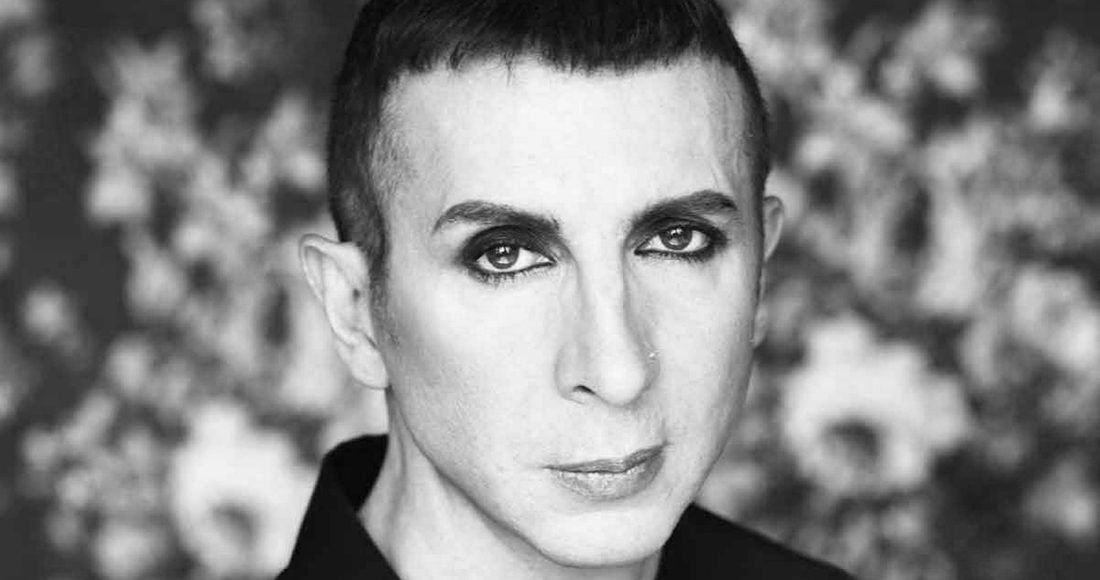 Marc Almond was born Peter Mark Sinclair Almond on July 9 1957 in Southport, Lancashire and is an English singer, songwriter and musician. Marc Almond first entered music as one half of the synthpop duo Soft Cell with David Ball, who he’d met while at university in Leeds in 1978, and together scored a series of hit songs in the first half of the 1980s including the million-selling UK Official Singles Chart No.1 Tainted Love. Marc Almond formed Marc & The Mambas while still in Soft Cell, allowing him to explore more theatrical and darker themes that Soft Cell hadn’t quite covered. Marc Almond’s solo career kicked off in 1984 with the album Vermin in Ermine, released in collaboration with The Willing Sinners. Marc Almond scored his biggest solo success in 1989 with the song Something’s Got A Hold of My Heart, which he recorded as a duet with the original performer Gene Pitney. Marc Almond’s career suffered when in October 2004, he was seriously injured in a motorbike accident near St Paul's Cathedral, London, and had a slow and stressful recovery back to the stage. Marc Almond has sold over 30 million records and continues to collaborate with a variety of artists – Jools Holland, Bronski Beat, Siouxsie Sioux and Ian Anderson from Jethro Tull – as well as reforming with David Ball – for a third time – in 2018 for a one-off Soft Cell show at London’s O2 Arena. Marc Almond was awarded an OBE for services to arts and culture, as well as his work with head injury charities, in 2018.