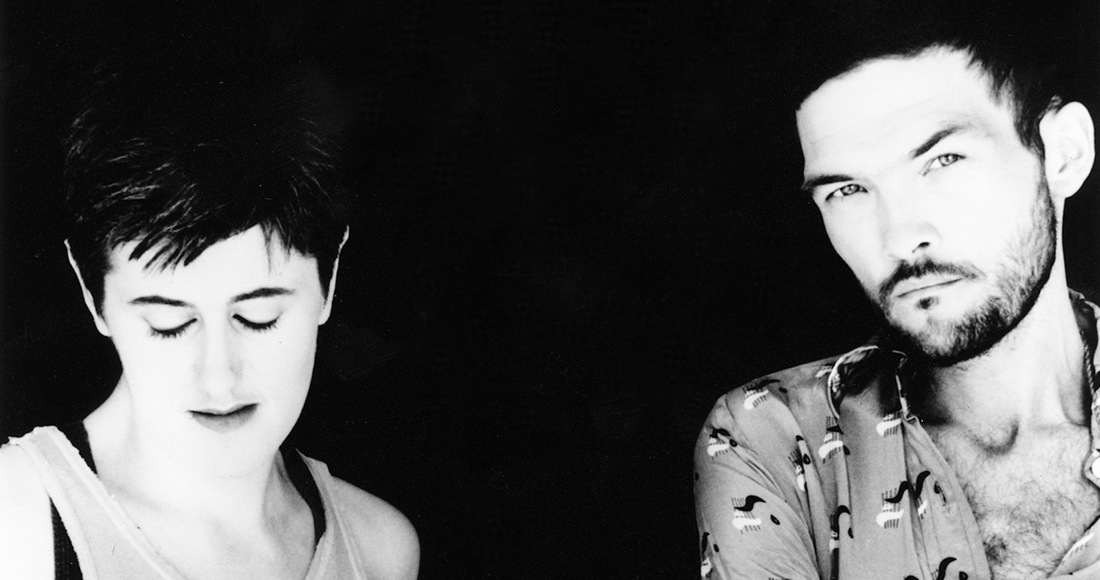 Everything But The Girl were an English musical duo, formed in Hull in 1982, and consisted of lead singer and occasional guitarist Tracey Anne Thorn (born September 26, 1962 in Hatfield, Hertfordshire) and guitarist, keyboardist, producer, DJ and singer Benjamin Brian Thomas Watt (born in Marylebone, London, on December 6, 1962). Everything But The Girl met when they were both attending the University of Hull and also had contracted with Cherry Red Records as solo artists, as well as Tracey being a member of Marine Girls. They named themselves after a slogan from the furniture shop Turners in Hull on Beverley Road. Everything But The Girl released their debut album Eden in 1984, and their biggest hit came in the form of 1995’s Todd Terry remix of Missing which reached Number 2 in the US and spent over seven months in the Official UK Singles Chart. Everything But The Girl ceased operations in 2000 as a pop group, but Thorn and Watt are still a couple and have since released solo projects, worked with Massive Attack, John Grant, Bernard Butler and David Gilmour and have also written a string of books.

Latest news about Everything But The Girl