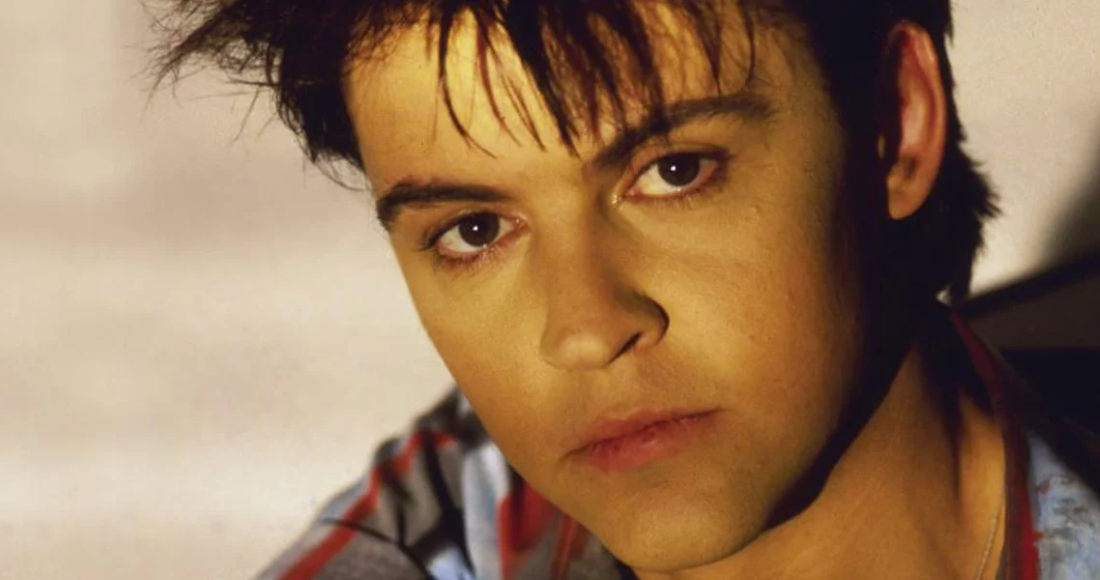 Paul Young was born January 17, 1956 in Luton and is an English singer, songwriter and musician. Paul Young started his music career as frontman for Kat Kool & The Kool Kats in the late 1970s and had a bite of chart success with Toast, a novelty number by Streetband in 1978 before disbanding shortly after. Streetband morphed into The Q-Tips in 1979, who despite a Top 50 album, didn’t really happen, and split when Paul signed a solo deal in 1982. Paul Young achieved a string of hit songs in the mid-1980s, including the UK Official Singles Chart Number 1 Wherever I Lay May Hat (That’s My Home) in 1983, and was also the first voice on Band Aid’s million-selling Do They Know It’s Christmas the following year, as well as performing at Live Aid in 1985. Paul Young’s debut album No Parlez was the first of three UK Official Album Chart Number 1s, becoming the second biggest-selling album of the year. Paul Young won three BRIT Awards, including Best New Act in 1984 and Best British Male Solo Artist in 1985. Paul Young also has a band called Los Pacaminos, with whom he occasionally tours with.