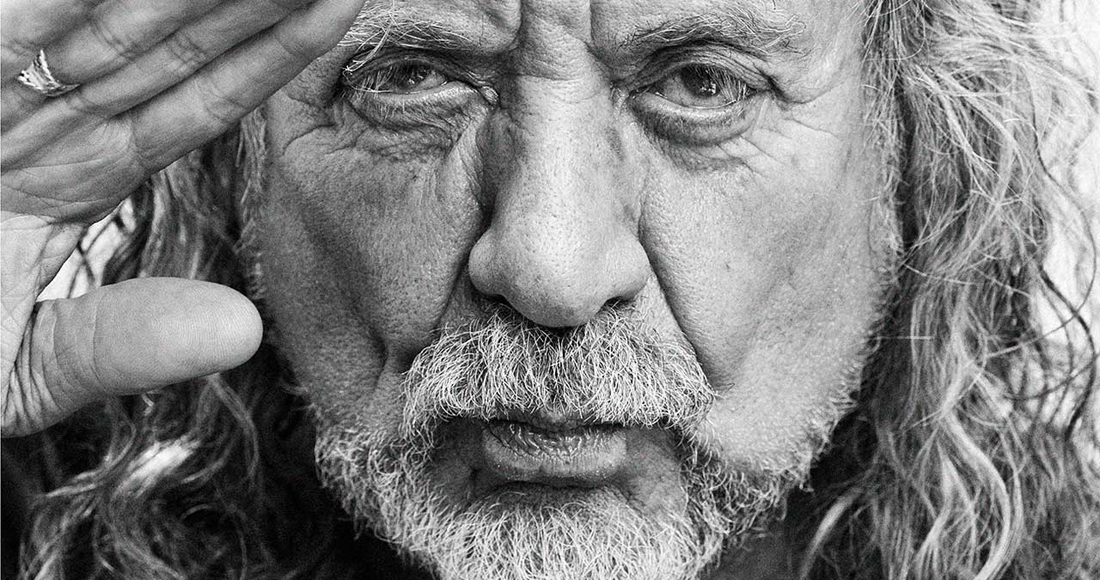 Robert Anthony Plant CBE was born August 20, 1948 in West Bromwich, Staffordshire, and is an English singer, songwriter, and musician. From the age of ten Robert Plant dreamed of being like Elvis Presley, getting into various blues artists during his time at school. He was soon abandoning his studies to be a chartered accountant in favour of being part of the East Midlands blues set. After playing with several local bands, he started his solo career in 1967, and was invited by guitarist Jimmy Page to join what became the rock group Led Zeppelin in 1969. Robert Plant restarted his solo career after Led Zeppelin finished in 1980, issuing his debut solo album Pictures At Eleven in 1982. Robert Plant has since released 11 solo albums and four collaborative affairs, including the Grammy Award-winning album Raising Sand from 2007, which he recorded with American singer Alison Krauss. Robert Plant was appointed a Commander of the Order of the British Empire for services to music in 2009.