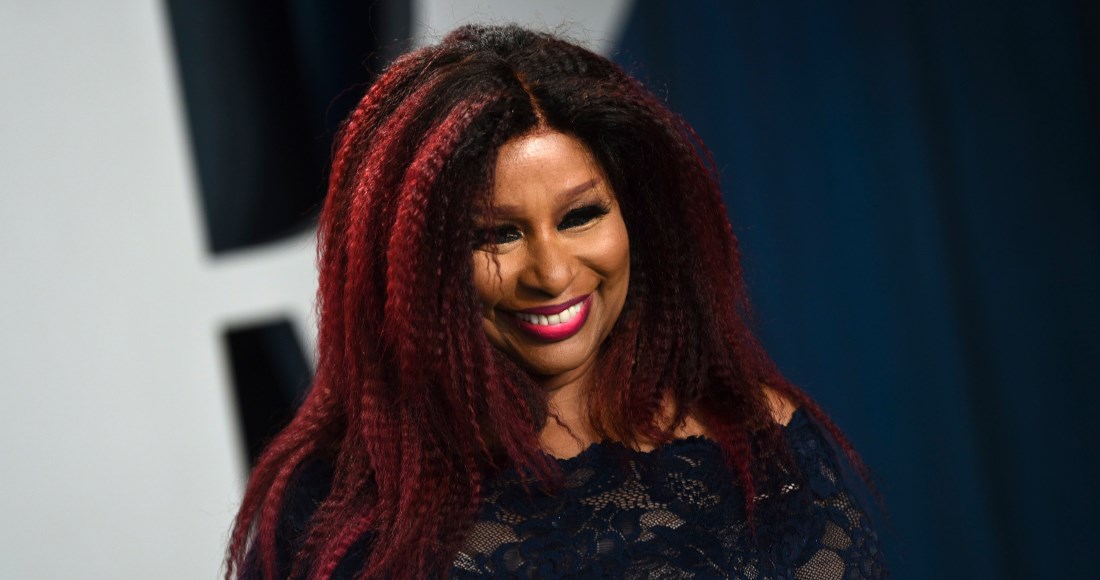 Chaka Khan (born Yvette Marie Stevens on March 23, 1953 in Chicago, Illinois) is an American singer, songwriter and musician. Chaka Khan formed her first group The Crystalettes at the age of 11, with her sister Taka. Chaka Khan dropped out of high school and begun playing in various bands in her local area, and was spotted by the band Rufus in 1972 who asked her to join. Chaka Khan signed a solo deal in 1978 which included the iconic song I’m Every Woman, and she was also a featured vocalist on Quincy Jones’ Stuff Like That the same year. Chaka Khan has released a string of hit songs such as Like Sugar, Ain’t Nobody and the 1984 UK Official Singles Chart Number 1, I Feel For You, which was written by Prince. Chaka Khan has won ten Grammy Awards across her career, and been considered an idol to several generations of soul singers such as Whitney Houston, Mary J Blige and Beyoncé. Image: Evan Agostini/Invision/AP/Shutterstock