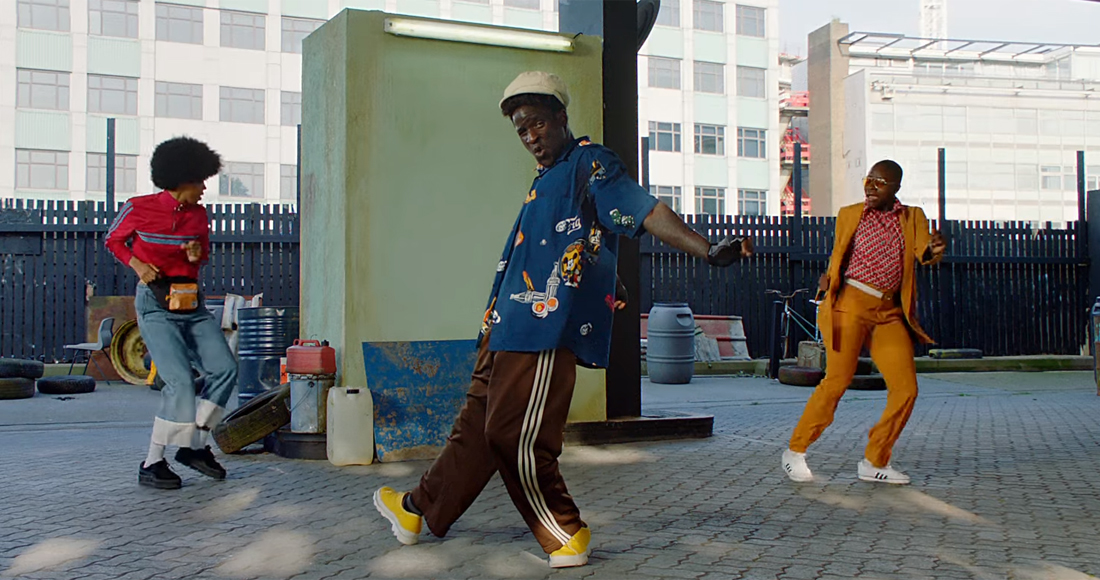 Chaka Khan has unveiled her first new music in years, called Like Sugar.

The Queen of Funk has teamed up with Major Lazer founder and Grammy-nominated producer Switch for the funk-laden track, her first headline release in ten years.

Like Sugar, which is released through Switch's new label imprint Diary Records, heads up a brand new album from the singer, details of which will be announced soon.

While Chaka has released track sporadically in recent years, her last full album was 2007's Funk This.

Eagle-eyed vinyl collectors may have noticed a limited edition extended mix of Like Sugar was released back in April for Record Store Day.

Look back at Chaka Khan's full Official Chart history here, including hit singles I'm Every Woman, Ain't Nobody and I Feel For You.