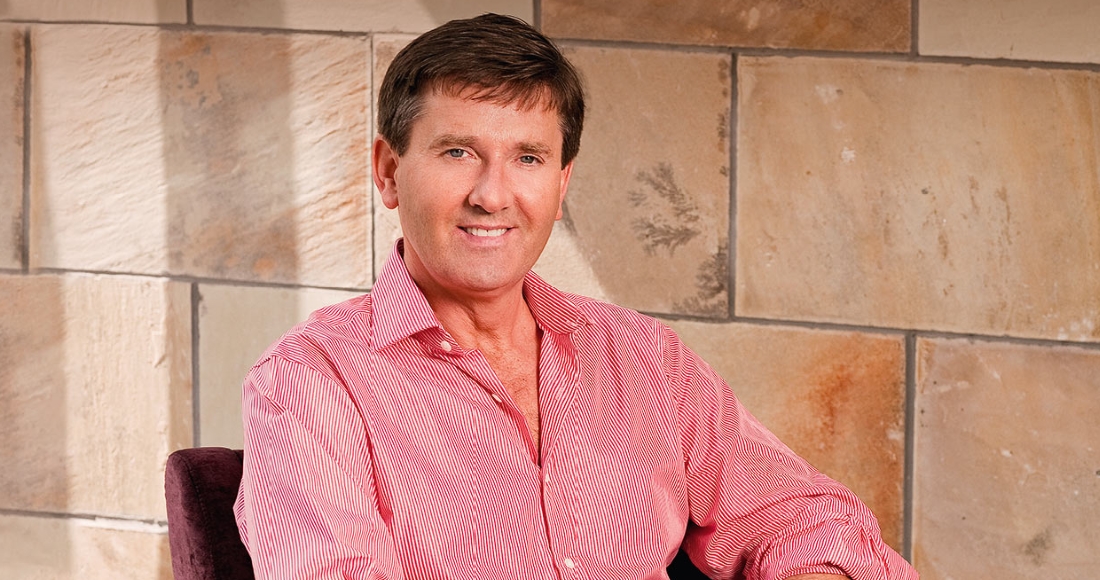 Daniel O'Donnell was born December 12, 1961 in Kincasslagh, County Donegal, Ireland and is an Irish singer, television presenter and philanthropist. Daniel O’Donnell was initially unsure of whether to go into banking or pop music when he was younger, but after aborting a Business Studies course in 1980 in order to join his sister Margo’s band, he found his calling as a cheery balladeer, and after a few years, Daniel left Margo to focus on his own solo career instead. Daniel O’Donnell released his first album The Boy From Donegal in 1984, and made his chart breakthrough with 1988’s From The Heart. Daniel O’Donnell has released 46 albums and in 2015, he became the first artist to have a different album in the British charts every year for 28 consecutive years and has sold over ten million albums worldwide.