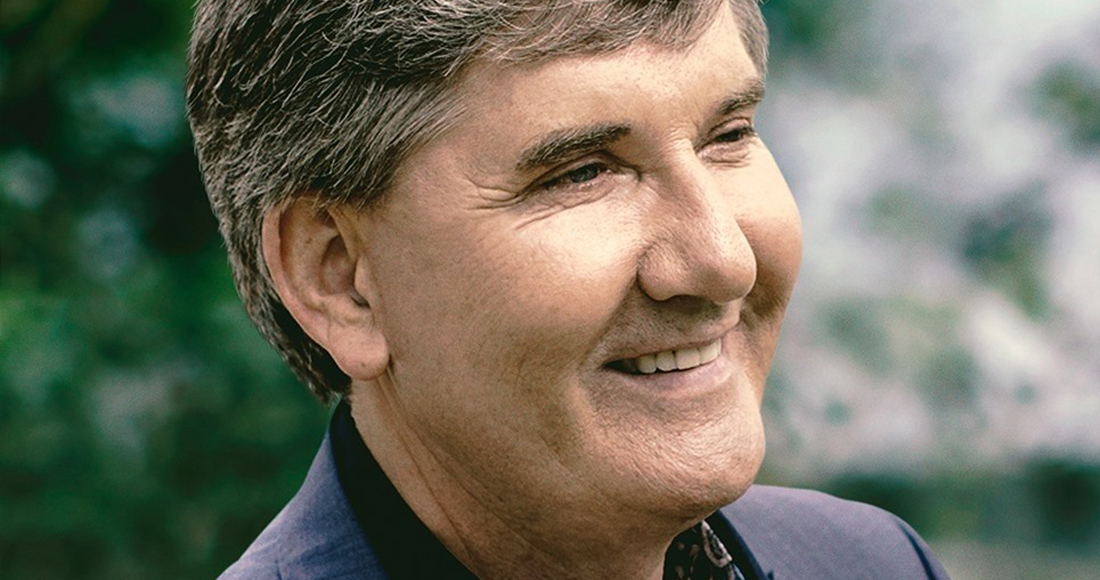 Daniel O’Donnell has extended his UK chart record as the first artist to have an album in the Official Albums Chart each year for the last 33 years.

The Donegal singer's latest album 60 is a new entry at Number 4 on this week's chart. It's his 19th Top 10 collection, following last year's Number 3-peaking Daniel, and the entry marks his 41st UK Top 40 album overall.

Daniel’s first Top 40 album entry was back in 1991 with The Very Best Of, and kicked off an astounding unbroken run for the prolific hitmaker. Daniel has landed at least one Top 40 album on the Official Albums Chart in every consecutive year since, sometimes several in one year, for four decades straight.

Daniel's latest album 60 - so named to celebrate his 60th birthday this year -  sees him return to the studio with legendary producer Nigel Wright, who has co-produced the music for several of Andrew Lloyd Webber's musicals. Tracks include upbeat renditions of Let Your Love Flow, I’ll Never Find Another You, Happy To Be On An Island In The Sun and ‘Something Stupid’, a duet with his wife Majella.

Prior to 1991, Daniel made four appearances outside the Top 40 on the Official Albums Chart Top 100 between 1988 - 1990. See where all of Daniel O’Donnell’s singles and albums have charted in the UK here.

During his career Daniel has made albums of Irish folk, country music, gospel music, and renditions of standards from the 1950s and 60s.