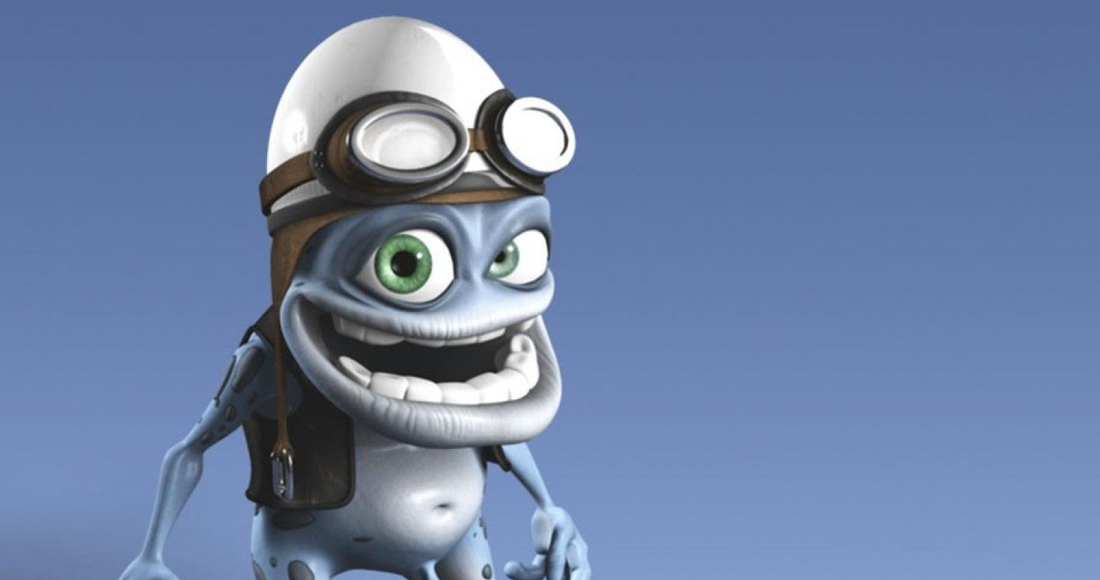 Crazy Frog was originally known as The Annoying Thing, and was created in 2003 by Swedish actor and writer Erik Wernquist who’d originally tried to recreate the sound effect of a two stroke engine that he’d encountered online, that turned out to be by Gothenburg student Daniel Malmedahl. Crazy Frog was originally marketed by ringtone provider Jamster, and the original animation soon took on a life of its own, so much so that his eventual move into music saw his version of Harold Faltermeyer’s Axel F become a global Number 1.