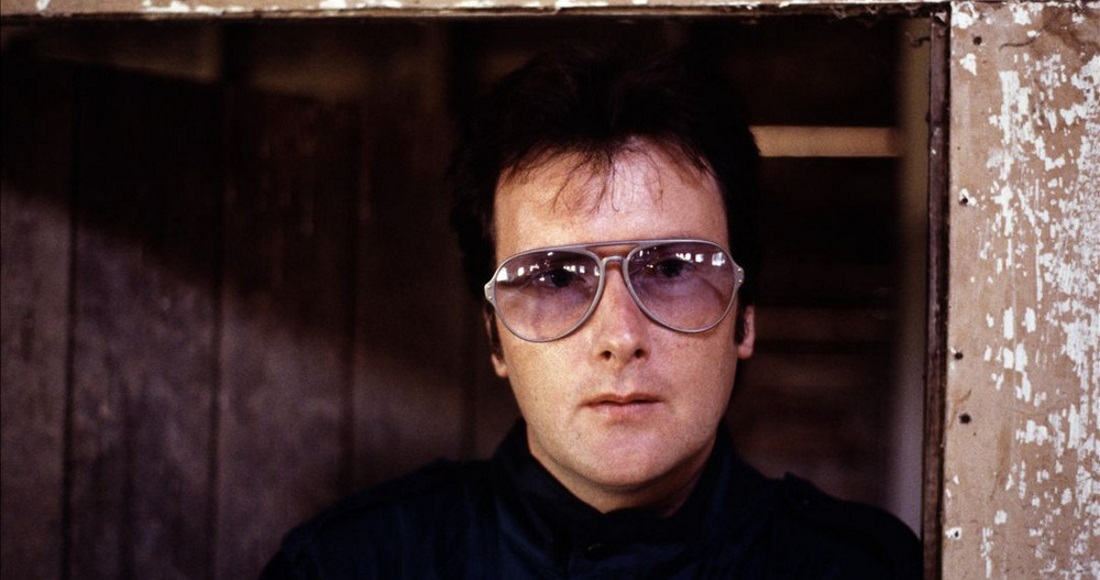 Gerald 'Gerry' Rafferty was a Scottish rock singer-songwriter born April 16, 1947 in Paisley, Renfrewshire. Gerry learned Irish and Scottish folk songs as a young child, and once his key influence Bob Dylan turned up, Gerry decided to start writing his own material. After a few musical adventures, in 1969 Gerry joined The Humblebums along with comedian Billy Connolly, becoming the toast of the folk rock set. Gerry had already begun releasing his own solo stuff when he formed the band Stealers Wheel with his school friend Joe Egan. Gerry left after Stealers Wheel released their debut album, but was coaxed back for another few years once their song Stuck In The Middle With You hit the Top Ten. Gerry reemerged in 1978, after various legal issues with Stealers Wheel prevented him from releasing any music, with his second solo album City To City and the breakout hit Baker Street. He later switched to producing and songwriting, but a dislike of performing held him back. Gerry Rafferty died of liver disease on January 4, 2011.