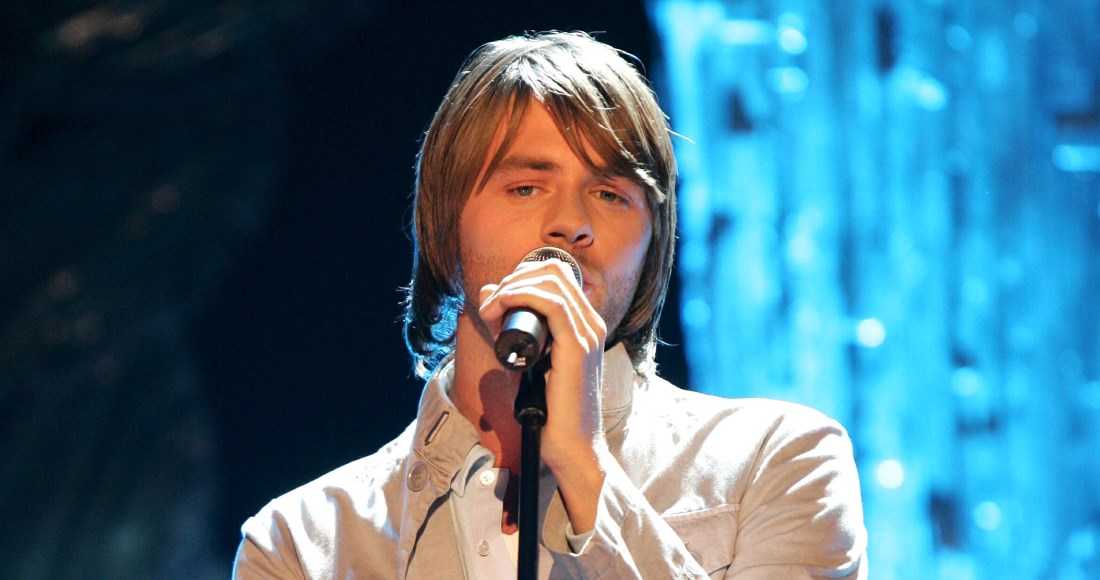 Brian Nicholas McFadden (born April 12, 1980 in Dublin, Ireland) is an Irish singer, songwriter and television presenter who rose to fame in 1998 as a member of Westlife. Brian McFadden, along with his sister Susan, attended the Billie Barry Stage School in Dublin, which led him to doing stage and TV roles, including Irish TV show Finbar's Class. After forming an R&B group called Cartel he was spotted by Louis Walsh who invited him to audition for Westlife, whom he went on to have 12 chart-topping hits with. Brian McFadden left Westlife in 2004, and scored a Official Singles Chart Number 1 a few months later with Real To Me. Brian McFadden has since diversified into reality television, either as a contestant on the likes of The Jump and Dancing On Ice, or, in the case of Australia’s Got Talent, a judge. Image: ITV/Shutterstock