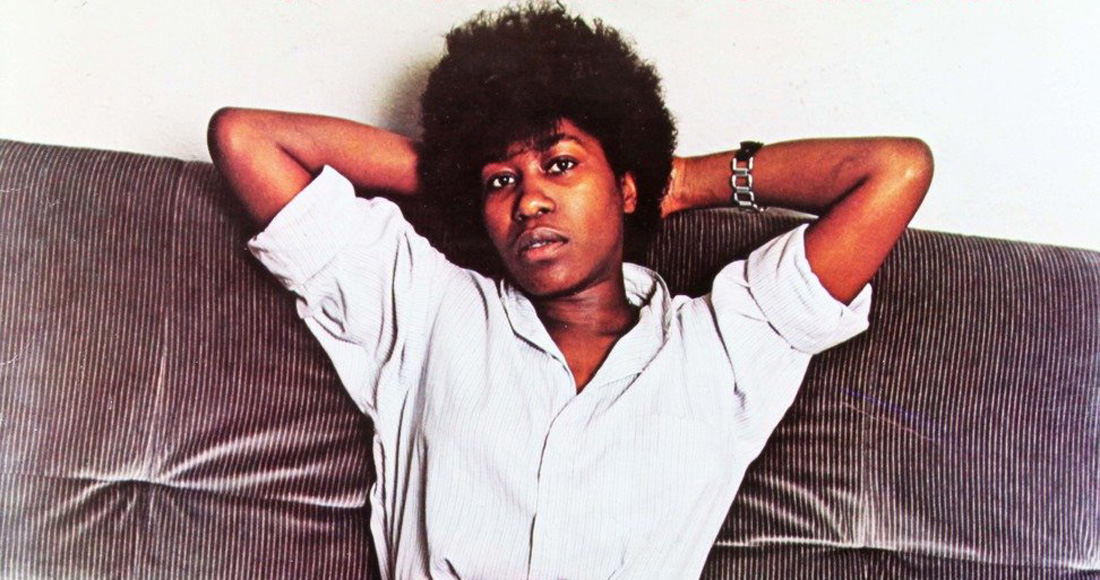 Joan Armatrading was born in Basseterre, Saint Kitts on December 9, 1950 and is a British singer, songwriter and guitarist. Armatrading moved to Birmingham at the age of seven and when she was 14, her mum pawned two prams for an acoustic guitar which Joan taught herself to play. Joan Armatrading made her performing debut at her brother’s university when she was 16, began playing local clubs and joined a repertory production of the musical Hair and met lyricist Pam Nestor and worked on Joan’s debut album in 1972, Whatever’s For Us. Joan Armatrading has built up a string of hit songs and albums since then, twice been nominated as Best British Female at the BRIT Awards in 1987 and 1996 and she was awarded an MBE in 2001.
View Comments
comments powered by Disqus