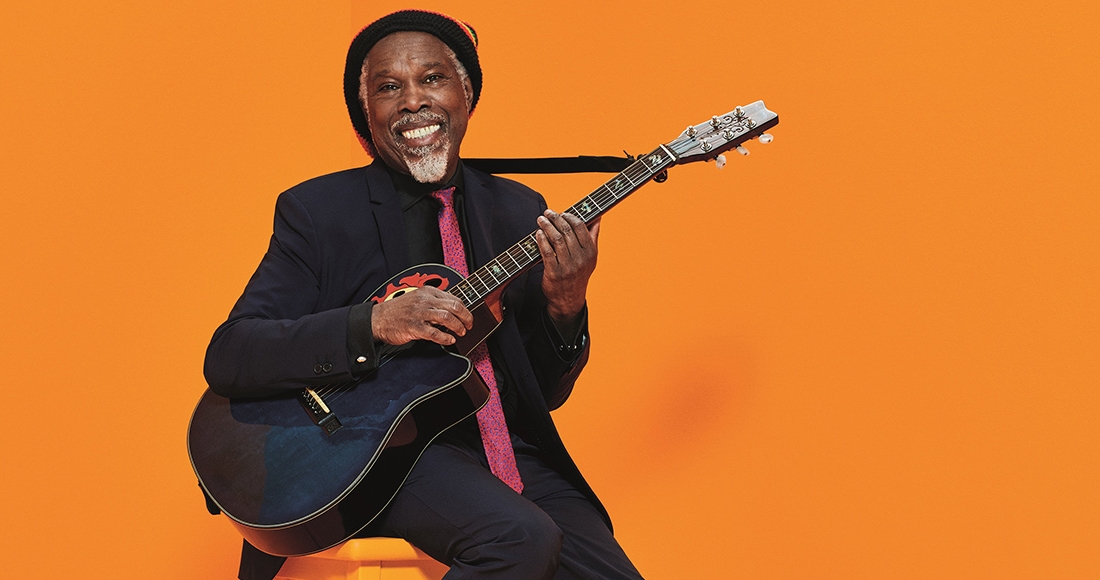 Billy Ocean, or to give him his real name, Leslie Sebastian Charles MBE, was born in Fyzabad, Trinidad and Tobago on January 21, 1950, and is a Trinidadian-English recording artist who had a string of R&B international pop hits in the 1970s and 1980s. Billy Ocean’s family moved to London when he was ten years old, and he started singing in clubs during his teenage years and releasing his first song in 1971. Billy Ocean’s big break came when in 1976, his song Love Really Hurts Without You reached Number 2, leading to a handful of hits in the late 1970s. Billy Ocean returned after a hit-free dry spell in 1984, when his song Caribbean Queen (No More Love on the Run) became an international hit, reaching Number 1 in the US and won the Grammy Award for Best Male R&B Vocal Performance in 1985. Billy Ocean followed this with a clutch of big hits, including the 1986 UK Singles Chart Number 1 When the Going Gets Tough, the Tough Get Going. Billy Ocean was awarded an International Achievement Award at the Ivors in 2018, and appointed MBE in the 2020 New Year Honours for services to music.