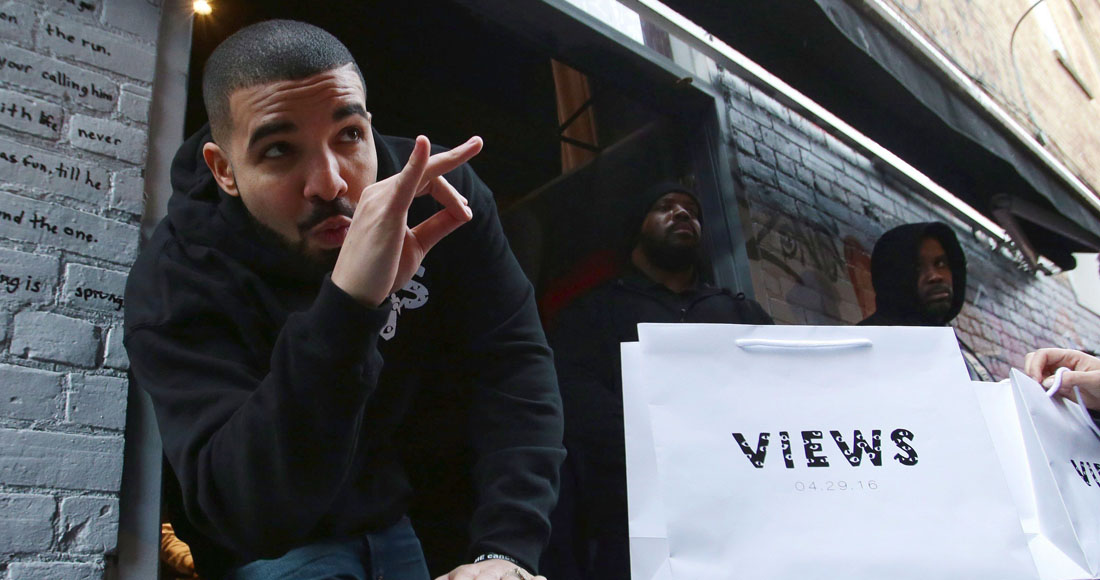 Drizzy's fourth studio album notched up over 78,000 chart sales in its first week, making Views the second fastest-selling album of 2016 so far, behind David Bowie's Blackstar. 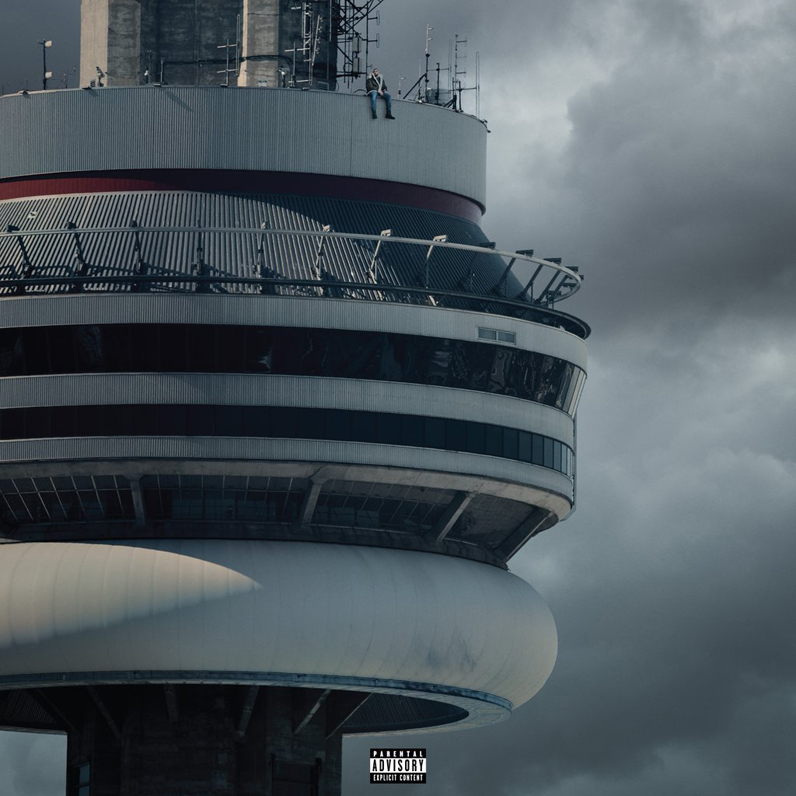 Drake's hit the Official Albums Chart Top 10 five times before, most recently reaching Number 6 in 2015, with Future, on collaborative mixtape What A Time To Be Alive. See all Drake's UK hit albums and singles in his Official Charts history.

After a week at the top, Beyoncé's Lemonade trickles down a place to Number 2, while Prince's The Very Best Of also slips one to 3.

Billy Ocean returns to the Official Albums Chart Top 10 for the first time in almost two decades – Here You Are: The Best Of is new at 4. Scottish rockers Travis score an eighth Top 10, with Everything At Once going in at Number 5.

Following the chart success of their cover of Simon & Garfunkel's Sound of Silence, metal band Disturbed advance eight places to 13 with Immortalized, while Birdy's Beautiful Lies leaps 15 slots to Number 14.

Legendary producer and musician Brian Eno scores his fourth Top 40 album with The Ship, new at 28, while Sixx:AM, the side project of Mötley Crüe guitarist Nikki Sixx, land their first – Prayers For The Damned is in at 30.

Irish country singer Nathan Carter is new at Number 31 with Stayin' Up All Night, and Prince's The Hits 1 collection goes in at 32.