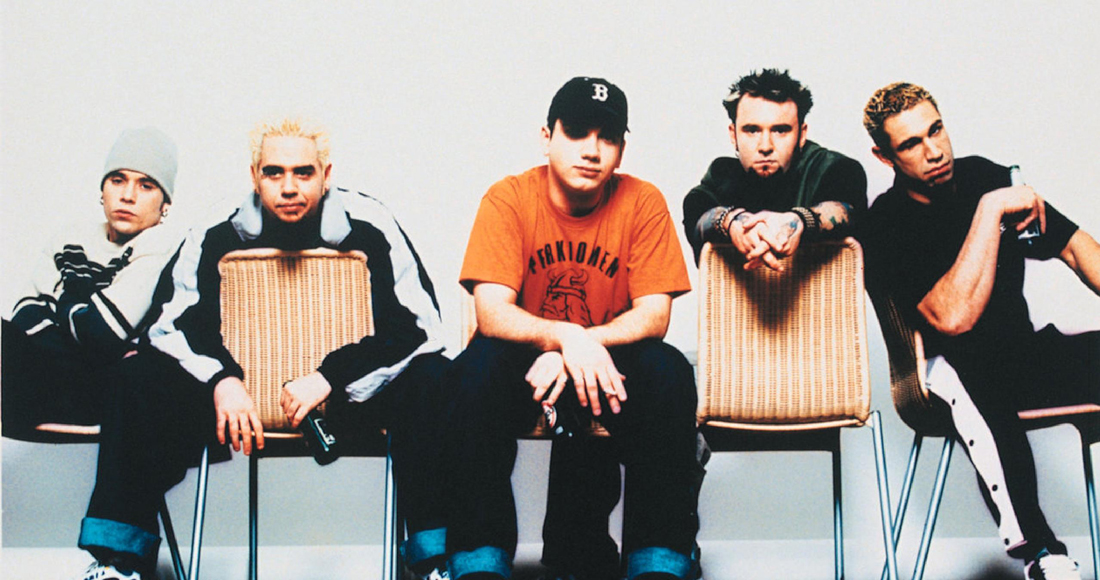 Bloodhound Gang was an American rock band that formed in Pennsylvania in 1988, and split in 2015. Bloodhound Gang were founded by Jimmy Pop (born James Moyer Franks in Trappe, Pennsylvania on August 27, 1972), Daddy Long Legs (born Michael Bowe in Long Island, New York) and Jared Hasselhoff (born Jared Victor Hennegan on August 5, 1971). Bloodhound Gang signed their first deal in 1995 and broke through with the 1999 album Hooray for Boobies. They're best known for their hit song The Bad Touch, which reached Number 4 in 2000 and being reasonably unpleasant, and in 2013 were forced to leave Russia after an incident onstage during a show in Kiev, Ukraine.