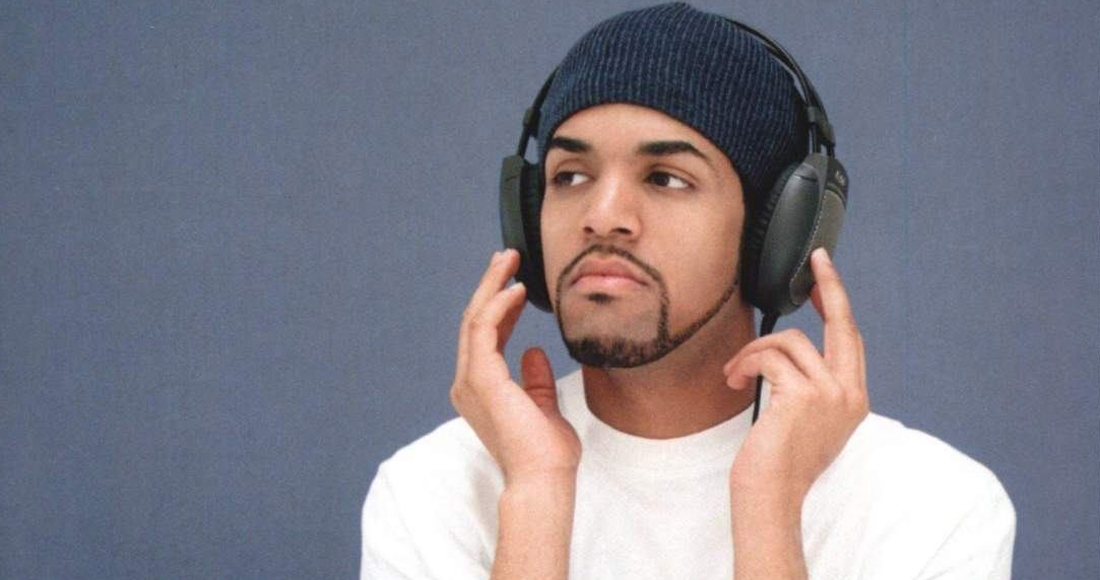 Craig David was no stranger to the Top 10 when scored his first ever Number 1 this week in 2000.

His feature on Artful Dodger’s now-classic Re-Rewind The Crowd Say Bo Selecta helped the song reach Number 2 at the very end of the twentieth century, kept only off the top by Cliff Richard’s Millennium Prayer (and later Westlife’s Seasons In The Sun).

Southampton-born Craig, however, was looking to go it alone, and things got off to a fantastic start with Fill Me In. He went straight in at the top of the Official Singles Chart 15 years ago this week.

19-year-old Craig mixed cheeky charm, relatable lyrics and a slick, speedy vocal delivery that would make your head spin and turned into his very own recipe for success. Fill Me in slammed in at Number 1, outselling its nearest rival 2 to 1 to score over 165,000 first-week sales. It sent the previous Number 1, Westlife’s Fool Again, into freefall, all way down to Number 8.

Craig’s debut solo album Born To Do It was a smash hit. OfficialCharts.com recently revealed it as one of the biggest selling albums of the millennium so far, with over 1.86 million copies sold.

Fragma’s Toca Miracle ended Craig’s reign after a week. Fill Me In has sold 540,000 copies in the UK.

He has never been forgotten, of course, thanks to the Bo Selecta comedy show, and the “Craaiiiiig Daviiiiiid” catchphrase. The chorus of 7 Days has also been the inspiration for many a meme. Come back, Craig!

Another slice of UK garage went straight in behind Craig. This would be the only hit for this duo, selling over 360,000 copies.

3: Richard Ashcroft – A Song For The Lovers

A debut solo hit for the Verve frontman, he’d have to wait six years before hitting the Top 10 again with Break The Night With Colour. he had one Number 1 as part of the Verve. No, it wasn't Bitter Sweet Symphony – that got to Number 2. It was the follow-up The Drugs Don’t Work, in 1997.

All Richard Ashcroft's hits are in the archive

An eighth consecutive Top 10 for Faye, Claire, Lisa, H and Lee – all but two of their Top 40 hits went Top 5. Among all those smashes, they scored two Number 1s: million-selling Heartbeat/Tragedy in 1999 and Stomp, later in 2000.

Check out Steps' chart runs in the archive

A first top 40 hit for the satirical rudeboys – only one more would follow. The Bad Touch, with its risqué lyrics and references to the Discovery Channel, would eventually peak at Number 4, spending eight weeks in the Top 10.

Aloe Blacc went straight in at the top with his Elton John-sampling The Man, sending last week’s Number 1 from 5SOS plummeting to Number 10 – quite coincidence almost the same thing happened in the Top 10 15 years apart, eh? – and there were new entries from John Martin, Paolo Nutini, Shakira, the late Frankie Knuckles, Tove Lo and Kristen Bell.