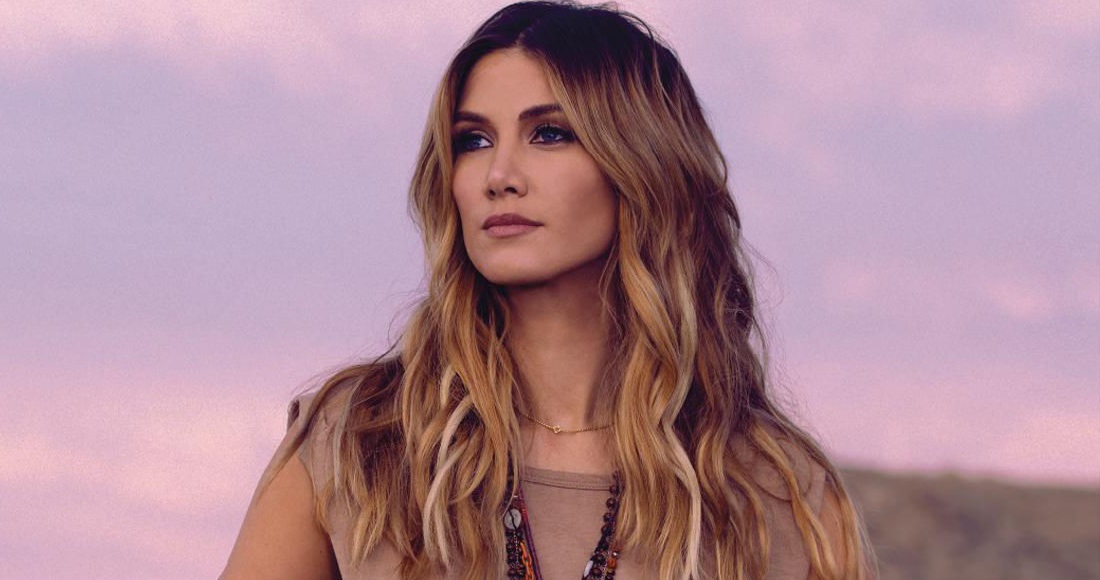 Delta Goodrem was born November 9, 1984 in Sydney, Australia and is an Australian singer, songwriter, and actress. Delta Goodrem signed to Sony Music at the age of 15 and released her debut album, Innocent Eyes in 2003 while she was starring in the soap opera Neighbours, and which topped the ARIA Albums Chart for a whopping 29 consecutive weeks, and has a total of nine number-one singles and 17 top-ten hits on the ARIA Singles Chart. Delta Goodrem’s Innocent Eyes was a UK Official Album Charts Number 2 spawning a succession of hit songs such as Lost Without You and Born To Try.