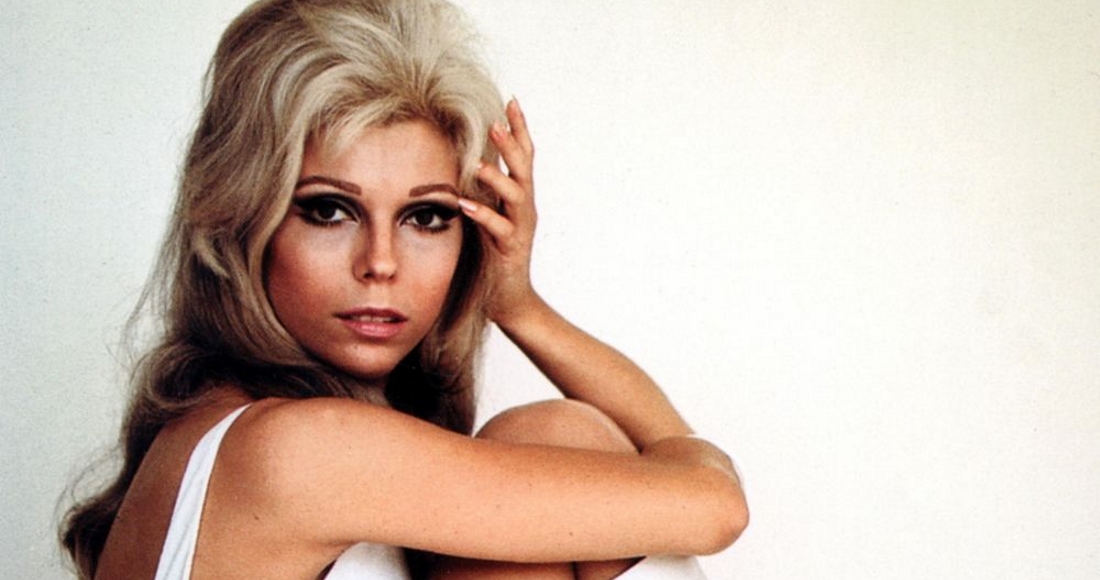 Nancy Sinatra was born on June 8, 1940 in Jersey City, New Jersey and is an American singer and actress, and she is the elder daughter of Frank Sinatra. Nancy Sinatra was first immortalised in pop when her dad recorded the song Nancy (With The Smiling Face) in 1945. Nancy Sinatra made her professional debut on her dad’s TV show, on a special edition where she welcomed Elvis Presley back from the army. Nancy Sinatra released her first song in 1961, but didn’t break through until 1966 when her song These Boots Are Made For Walkin’ became an UK Official Singles Chart Number 1. She repeated this feat in a duet with her dad a year later with Somethin’ Stupid. Nancy Sinatra also released a trio of albums with singer and songwriter Lee Hazelwood.