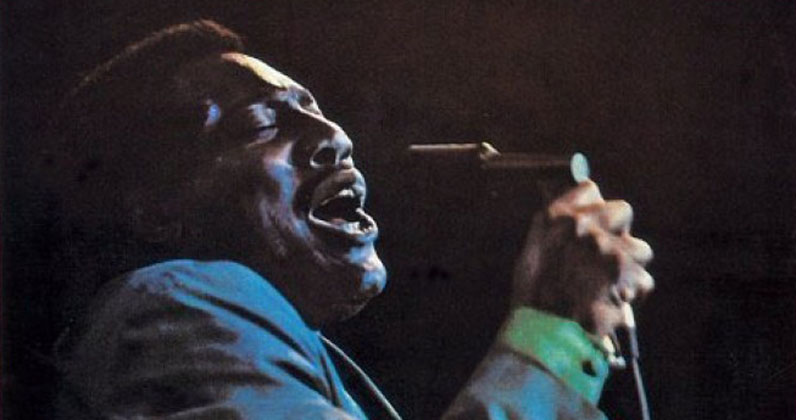 Otis Redding was born in Dawson, Georgia on September 9, 1941 and was an American singer, songwriter and record producer. Redding started his music career singing in gospel choirs around the Georgian state of Macon, and by the age of ten he’d begun having drumming and singing lessons. Redding soon started playing with local bands and came to the attention of Atlantic Records, who signed Otis and sent him to record at the legendary Stax studios in Memphis, recording, among others, his breakout song These Arms of Mine. Redding made his Official UK Singles Chart debut in 1965 with My Girl, and built up a string of hits with the likes of Tramp, Try A Little Tenderness, Hard to Handle and his biggest song (Sittin’ On) The Dock of the Bay. Otis Redding died when on tour in December 1967, he and his band flew to their next concert in Wisconsin amid terrible weather despite warnings from the likes of James Brown, and the plane along with his body was discovered the next day in Lake Monona on December 10, 1967. Otis Redding’s Dock of the Bay became the first posthumous chart-topper in the U.S. chart history and the album of the same time became the first ever posthumous Official UK Album Chart Number 1 in 1968.