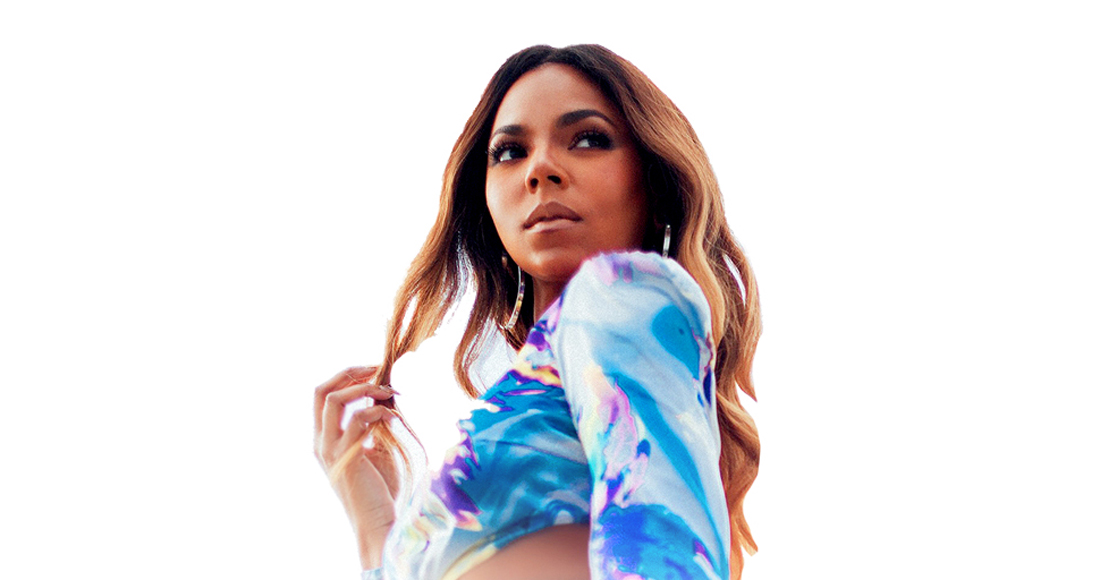 Ashanti was born October 13, 1980 as Ashanti Shequoiya Douglas in Glen Cove, New York and is an American singer, songwriter, record producer, dancer and actress. Ashanti first showed her talents when as a 12 year old, she started writing her own songs and covering the likes of Mary J Blige as well as beginning an acting career. Ashanti had a string of hit songs such as Always On Time, Only U, Foolish and the UK Official Singles Chart Number 1 Wonderful from 2004, in duet with Ja Rule and R Kelly. Ashanti took a musical hiatus in 2011, but steamed back back back in 2015 with coordinating The Hamilton Mixtape as well as playing herself in episodes of RuPaul’s Drag Race and Dynasty.
View Comments
comments powered by Disqus