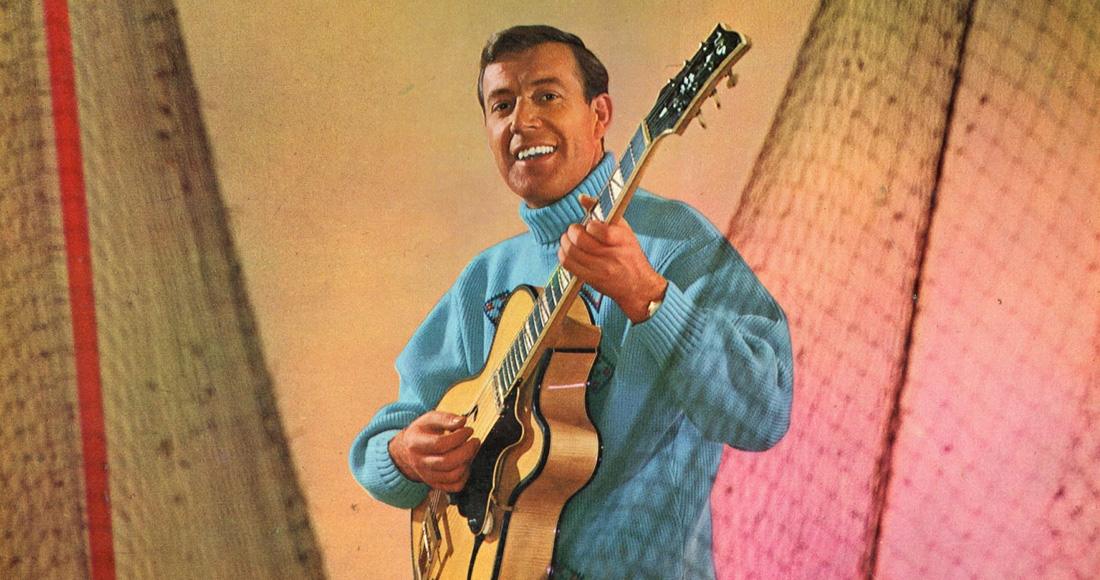 Michael Valentine Doonican was an Irish singer and entertainer who was born in Waterford, Ireland, on February 3, 1927 and begun his career as an entertainer on Irish radio and television. After impressing hitmaker Anthony Newley, Doonican was soon offered his own television show by the BBC which ran for over 20 years. Val Doonican’s easy style of performing gentle novelty songs while wearing a cardigan in a rocking chair was a ratings winner, gaining as many as 19 million viewers. Val released over 50 albums, and his sole chart-topper Val Doonican Rocks… But Gently dislodged The Beatles’ Sgt Pepper’s Lonely Hearts Club Band from the Number one spot at the end of 1967, but faced problems with its distribution when it was withheld at Dublin airport due to a foot and mouth outbreak. Val Doonican died at a nursing home in Buckinghamshire on July 1, 2015