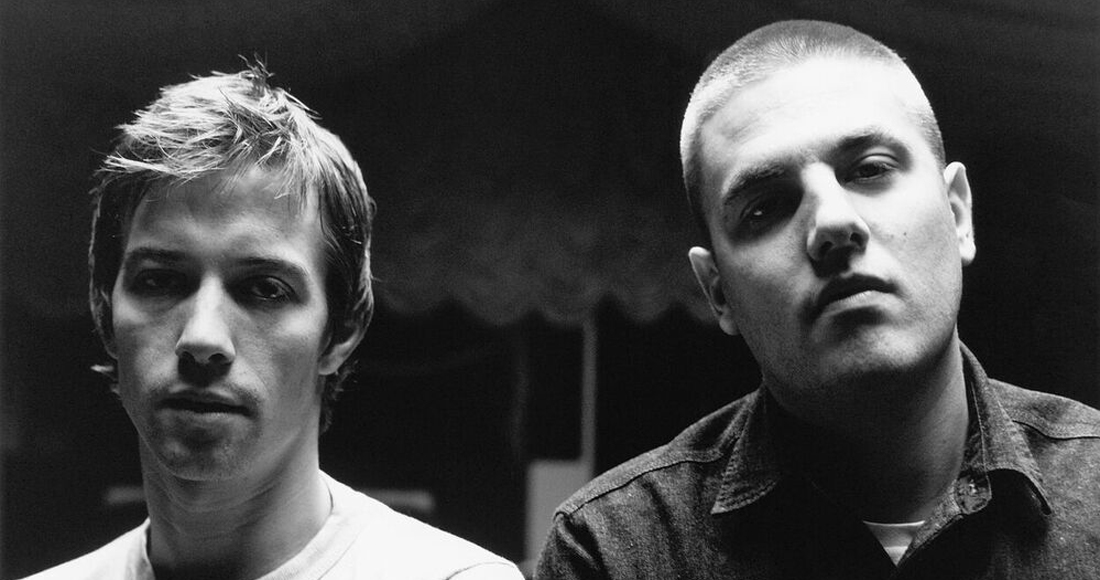 Zero 7 have announced the release of a special edition of their seminal album Simple Things.

A double CD edition of the Mercury Prize-nominated album, featuring live sessions and previously unreleased tracks and remixes, will be released on November 30.

The collection was originally released in 2001 and was a slow burner on the Official Chart, peaking at Number 28 but spending 56 weeks inside the Top 100. To date, it's sold 439,000 in the UK, earning it Platinum status.

Simple Things includes two songs featuring vocals from Sia, Top 40 hit Destiny and Distractions. Both tracks have remained popular over the years as Sia's career and streaming took off. Destiny has 5.7 million plays in the UK since record began in 2014, while the record's other single, In The Waiting Line, has notched up 6.3 million streams.

Many of the tracks on disc 2 of the release have never been made available before – including 3 live sessions from 2002 on San Francisco radio station KFOG (Simple Things, Destiny and Waiting Line) and 2 tracks originally only on the Japanese version of the album (Spinning and Monday Night).