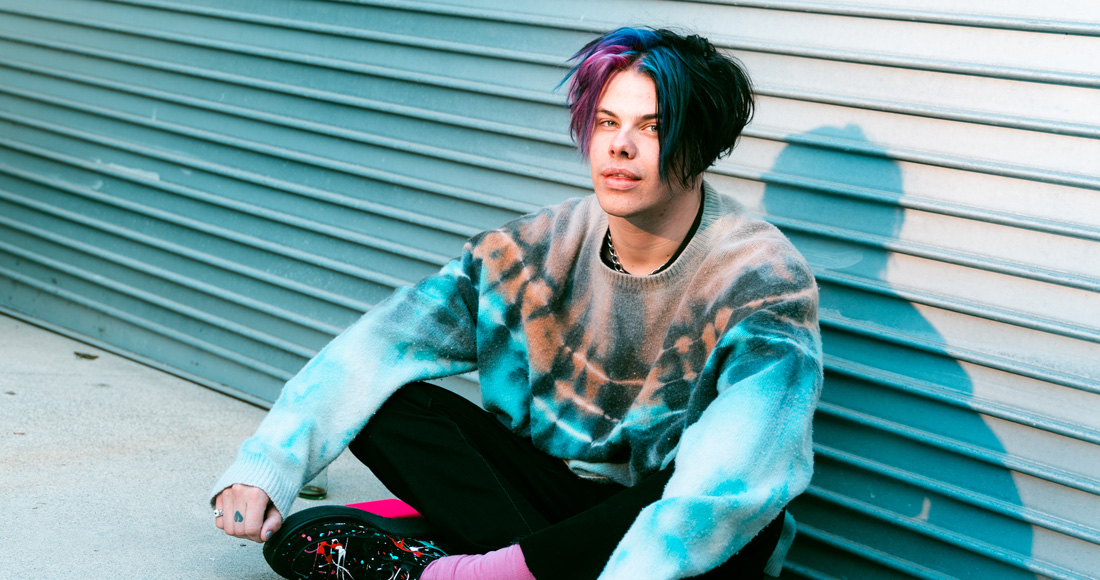 Unsurprisingly, he’s not letting a global pandemic stop him from connecting with and entertaining his newly acquired fans. Yungblud was an early adopter of livestreaming his gigs, uploading a one-hour The Yungblud Show after being forced to cancel a string of world tour dates in March. It’s since had over 600,000 views and has now become a weekly show of hilarious skits featuring famous faces including Kelly Osbourne and Travis Barker.

Now he’s launching into a new album, trailed by new single Weird!, which is released on Wednesday (April 22). On first listen you’d be forgiven for assuming it was written in recorded in the last month: “We’re in a weird time of life” he sings on the chorus, sounding forlorn yet hopeful. It's a noticeably more radio-friendly, singalong affair than some of his recent output. Listen below:

On further listens, a deeply personal story of an artist learning to handle the trappings of fame emerges. “Last year was the weirdest most mental time of my life,” he told us over phone from Los Angeles, where he is on lockdown. “The year before I nearly lost my mum in a car accident, then I was in a relationship, then the relationship ended. I experienced heartbreak. We also got really big and established really quickly and that was lot to handle. The year was so weird.”

As his fame grew, he says, “it was like I was walking down the street but the pavement was continually changing like a maze and I was going to fall down the cracks. I was like, how am I going to deal with this? It’s been a dark time, but it’s also been a beautifully weird, twisted time of my life.”

Timing of the release isn't entirely a conincidence; Weird! was originally planned as a later single from his forthcoming album but was bumped up the schedule after taking on a new meaning in the midstt of the coronavirus crisis. “It needs to come out now because everything feels weird but I’m hopeful that everything’s going to be alright,” he said. “It feels heart-warming and naive and full contradictions, yet happy and real. I want it to make people feel happy, especially right now.”

Weird! is out on April 22. Pre-save the song here.