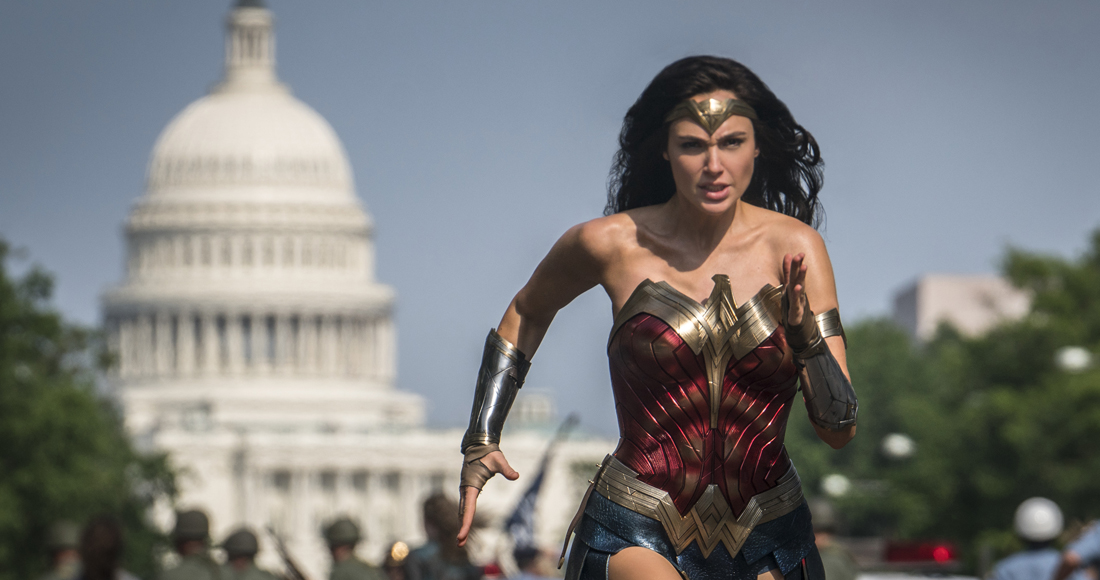 Wonder Woman 1984 has debuted at Number 1 on the Official Film Chart on digital download sales alone. Originally released on Premium Video On Demand (PVOD) in January due to the ongoing closure of UK cinemas, it became available for digital download on March 9.

Starring Gal Gadot as the eponymous character, in this sequel to the 2017 film, Wonder Woman – real name Diana Prince – lives a low-profile life despite her powers, undertaking heroic acts in disguise. However, she soon has to muster all her strength, wisdom and courage to face-off with supervillains Maxwell Lord (Pedro Pascal) and The Cheetah (Kristen Wiig).

The film pushes last week’s chart-topper Spider-Man: Far From Home to Number 3, as The Secret Garden holds firm at Number 2. Roald Dahl’s The Witches climbs three to Number 4 as the final chapter of the Maze Runner trilogy Maze Runner: The Death Cure finishes at Number 5.

MORE: Between March 15-21, check out these unbeatable offers to buy and rent your favourite films

A second new entry in this week’s Top 10 comes from Jiu Jitsu, which rises five places to Number 6. Alain Mussi and Nicolas Cage star in this sci-fi martial arts flick which sees an amnesiac Jiu-Jitsu master battle to regain his memory and save mankind.

Birds of Prey drops to Number 7 as Avengers: Endgame continues to climb, up two this week to Number 8, and Little Women rebounds eight spaces to Number 9. Finally, Taron Egerton’s turn as Elton John is back in the Top 10 as Rocketman climbs two places to Number 10.