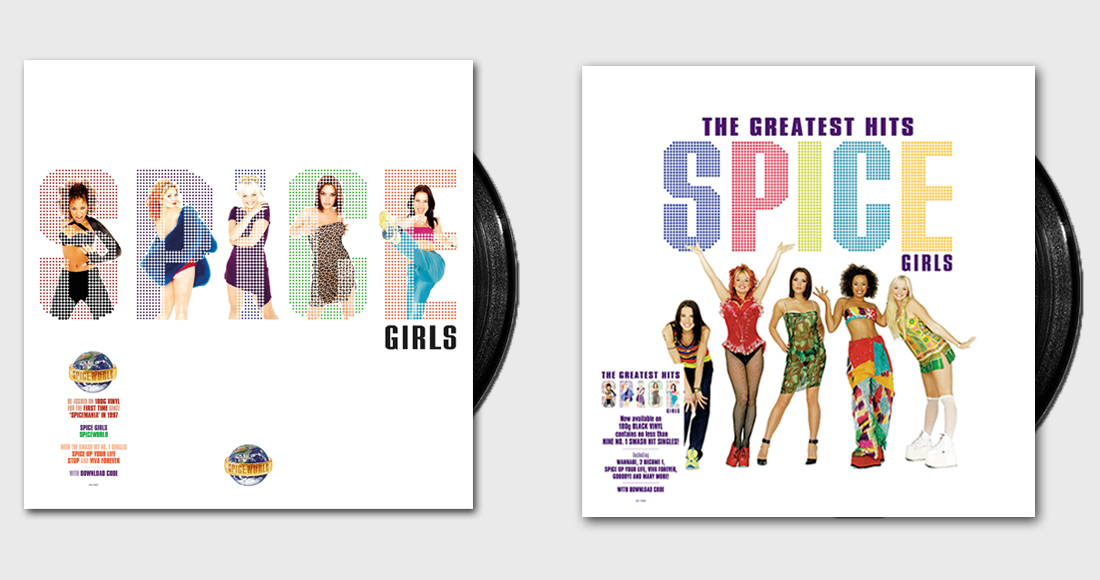 Spice Girls recently announced the re-release of two of their albums on vinyl - and we’re giving you the chance to win them for your own collection.

The band’s second album Spiceworld, which topped the Official Chart in 1997, is being reissued 23 years after its first release, with the new pressings retaining all original artwork from 1997.

The Greatest Hits, which was released last year as a picture disc to mark the group's sold-out UK tour, will be available for the first time on 180g black vinyl. The retrospective was first released in 2007 around their first reunion tour and reached Number 2.

Both records will be available to buy from Friday, March 13. Pre-order The Greatest Hits here, and Spiceworld here.

Three lucky winners will each get both of these vinyl albums straight to their doorstep. To be in with a chance to win, complete the competition form below with the correct answer to the question. Good luck!