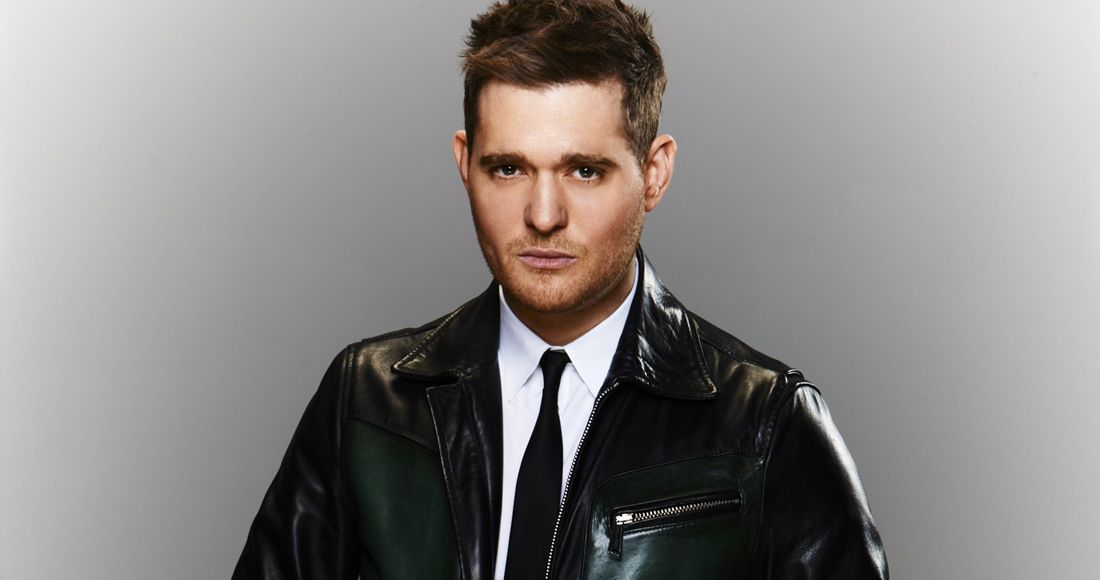 Michael Buble faces tough competition from Frank Turner and Will.I.Am if he wants to hold on to Number 1 on this week’s Official Albums Chart.

Michael Buble has a fight on his hands if he wants to spend a second week at Number 1. The Canadian crooner, whose latest full length, To Be Loved, became the fastest selling artist release of 2013 last week, is ahead of his closest rivals Frank Turner and Will.I.Am by a tight margin of less than 12,000 copies at this midway stage.

Find out who comes out on top this Sunday on the Official Chart show with Jameela Jamil on BBC Radio 1 from 4pm, and see the full Official Albums Chart Top 100 on www.officialcharts.com from 7pm.

The Official Albums Chart Update Top 5 is rounded off with Emeli Sande’s Our Version Of Events (Number 4) and Pink’s The Truth About Love dropping to 5.

French band Phoenix, whose fifth album Bankrupt! is currently at Number 8, and looks set to give the band their first Top 40 album. Rob Zombie’s Venomous Rat Regeneration Chamber currently stands at Number 22. The artist formally known as Snoop Dogg, sees his reggae rebirth as Snoop Lion enter at 26 with Reincarnation, and veteran rockers Whitesnake’s CD/DVD package Live In Japan is new in at 33.

Also set to return to the Official Albums Chart Top 40 on Sunday is Daft Punk’s 2001 album Discovery (27), and after their appearance on Graham Norton’s show at the weekend, Hurts’ Exile climbs 27 places to 34.