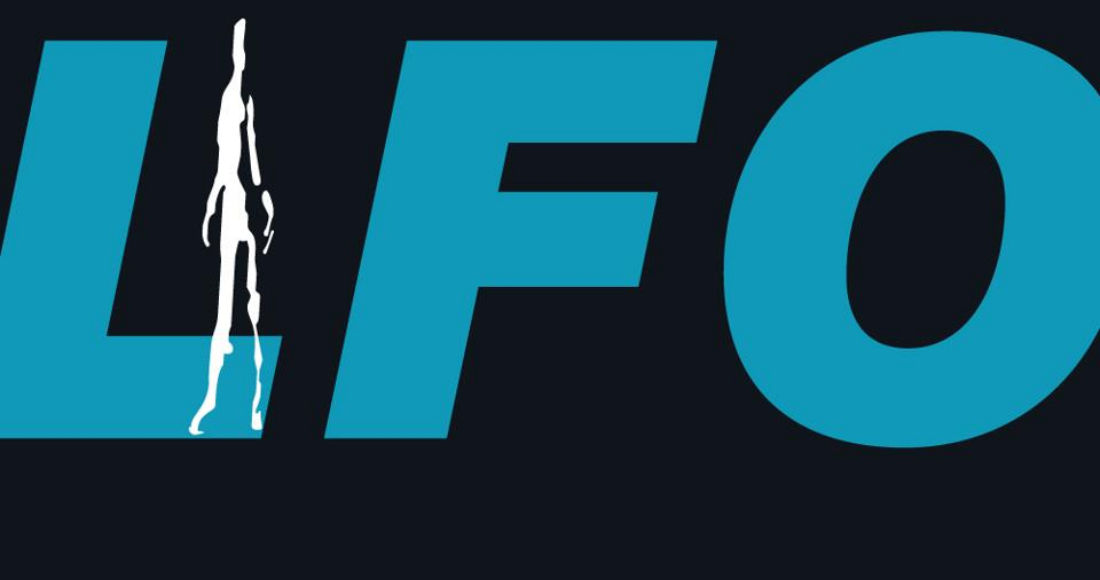 Next week (December 15) the most important Official Chart race of the year will commence; and hoping to challenge the likes of Band Aid 30, The X Factor winner and Mark Ronson is ‘90s dance classic LFO.

Paying tribute to the duo’s frontman Mark Bell, who passed away in October this year, campaign leader Ian Roullier tells Official Charts why the techno anthem should be this year’s Christmas Number 1.

Putting in a test sentence here.

Why did you decide to start a campaign to get LFO to Number 1 this Christmas?

“When news that Mark Bell of LFO had sadly passed away in October, I was gutted. While I never met Mark, I have always been a massive fan of his music and LFO and their Frequencies album expanded my musical horizons massively as a teenager. As soon as I heard about Mark’s death, I decided to listen to LFO’s Frequencies album, which to many people’s minds stands as one of the very first classic electronic music albums. I thought about how Mark’s life and his huge contribution to electronic music could be marked and the idea of trying to get LFO by LFO to Christmas number one as a tribute to him came into my head.

“I set up the Facebook page straight away and things have just grown from there. LFO is the defining and best-known LFO track and had to be the one chosen for the Christmas Number 1 bid. When the single first came out in 1990, it was like nothing anyone had ever heard before. It reached number 12 in the chart and its video was directed by Jarvis Cocker, before Pulp became massive. LFO had such deep, sub-bass that it wrecked people’s speakers and it has massively influenced all genres of dance music after its release – from techno to drum and bass to garage to dubstep.”

A lot of Facebook Christmas No.1 campaigns have an anti-X Factor agenda, but that's not the case with this one, right?

“This campaign is not the usual anti-X Factor campaign; it’s a tribute to Mark Bell’s life and music. If people want to pick up on it to stop X Factor getting to number one, then that’s fine of course, but this campaign is all about paying respect to the work that Mark did, both with LFO and also with artists like Björk and Depeche Mode, whose Exciter album he produced. LFO by LFO should be this year’s Christmas Number 1 so that we can pay our respects to one of the people that truly shaped electronic music.”

What’s your battle plan? With streaming counting towards the chart for the first time this year, they’ll be stronger competition from the ‘Christmas Classics’ who stream big numbers.

“As this is a tribute to someone that’s recently passed away, it’s very important that the campaign is conducted in as respectful a way as possible. That means there aren’t any cheap, attention-seeking gimmicks planned. All we will do is continue to spread the word and keep building awareness of the campaign and get as much media coverage as we can along the way. It would also be great if fans of Björk and Depeche Mode, who Mark produced for, joined the campaign.

“The support of Gez Varley, who was in LFO with Mark until 1996, has been absolutely vital. Having his blessing for this tribute has meant a lot. High profile people throughout electronic music and beyond have been hugely supportive. The campaign has had support from people like Skream, Plastician, Nathan Fake, East India Youth, Jack Savidge of Friendly Fires, Erol Alkan, James Zabiela, Danny Rampling, Sister Bliss of Faithless, Eats Everything, Mr C, 808 State, Ceephax Acid Crew, Lone, the list goes on.

"We’re hoping that support continues to grow and these artists continue to help spread the word across Twitter and Facebook as well as when they’re playing out live. Streaming is included this year of course, which is important but only adds a tiny fraction to sales so we’re really asking people to download the single.”

The track is currently an outsider to take the top spot; who do you see as your biggest competitors?

“With Band Aid’s sales fading away it seems like Christmas Number 1 could be open to anyone. There are a lot of strong contenders this year and plenty of anti-Cowell campaigns running. This campaign is different to those though, and if just a fraction more people that bought LFO the first time around in 1990, it will be in with a very decent shot of reaching the top spot.

Why is the Christmas Number 1 so important?

“This whole campaign is about paying tribute to Mark Bell and not about me, so my own personal preferences aren’t really relevant. All I will say is that the Christmas Number 1 is something that people always remember and it’s always good when something unexpected gets to Christmas Number 1. Let’s hope this year it’s LFO. That would be an amazing way to celebrate the life and musical legacy of a true pioneer of electronic music.

More information about LFO’s Christmas Number 1 campaign can be found on their Facebook page.