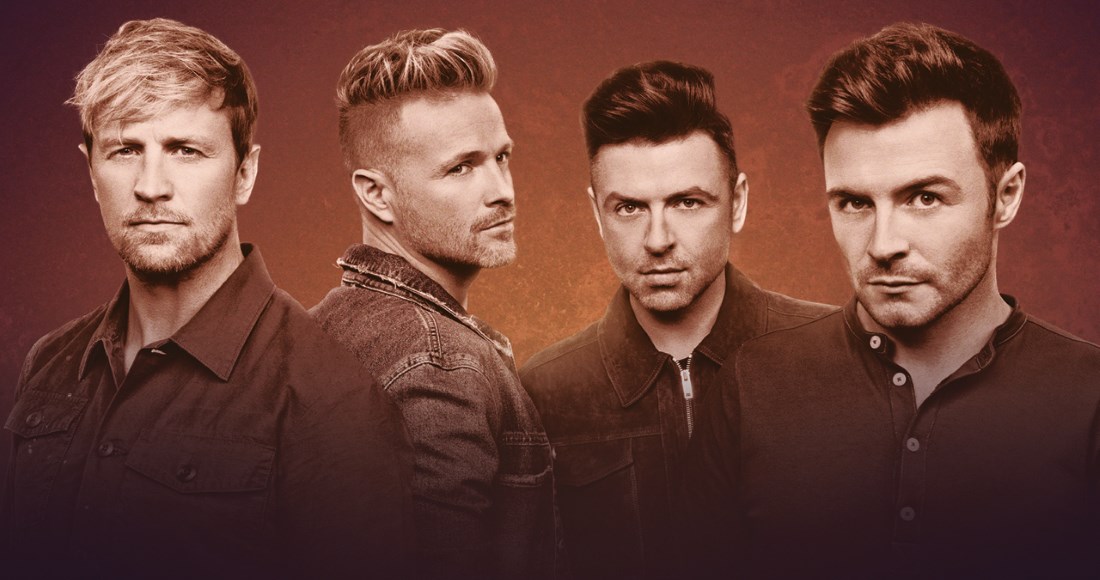 Westlife's first performance on Irish television since their reunion has been confirmed.

Kian, Shane, Mark and Nicky will perform live on the final of Dancing With The Stars on RTÉ One this Sunday (March 24). Nicky of course presents the programme so will be swapping hosting duties on the side of the dancefloor for a stool in the middle of it.

It's not currently known if Westlife will sing their comeback smash hit Hello My Love, or the second single from their new album which the band have confirmed they've filmed the music video for.

Shane Filan has also revealed that the group's third single from the upcoming album has been recorded; like Hello My Love, the third song was written by Ed Sheeran and produced by Steve Mac.

MORE: Albums to be released in 2019 by Irish acts