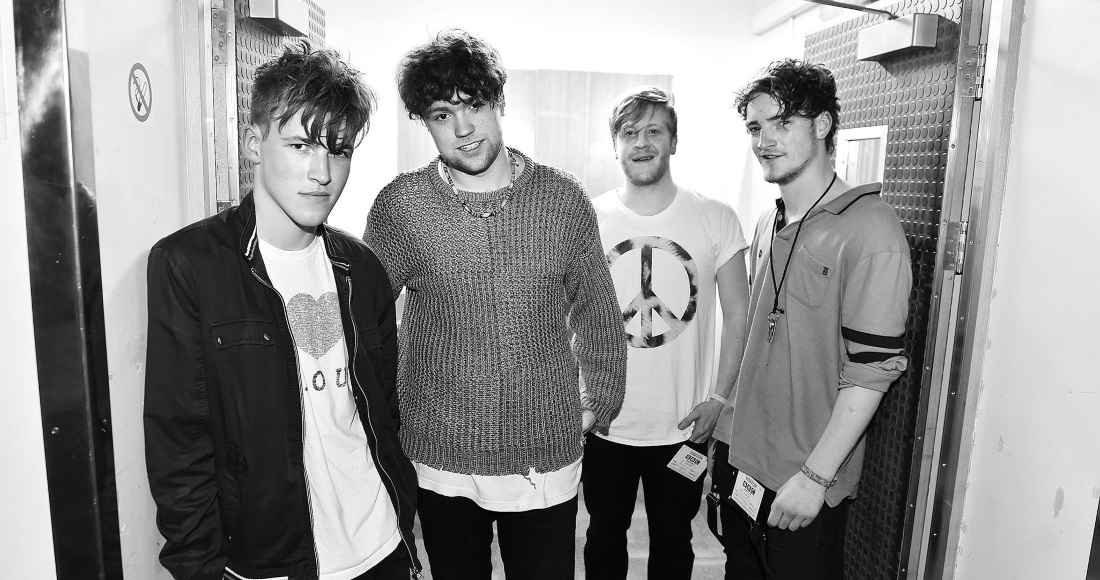 Viola Beach are on course to enter this week’s Official Chart Top 40 as fans pay tribute to the up and coming band who were tragically killed in a car crash over the weekend.

The four-piece enter at Number 39 with their track Swings & Waterslides on today’s Official Chart Update – just one day after the sad news broke. The song is expected to continue to climb up this week’s chart as public support and fan-lead campaigns continue to grow.

Viola Beach, who hailed from Warrington and comprised of Kris Leonard, River Reeves, Tomas Lowe and Jack Dakin, were killed along with their manager Craig Tarry in a car crash in Stockholm on Sunday morning while on tour. The group's record label Communion have confirmed that money made from the sale of singles will go to the families of the band and its manager.

Elsewhere on this week’s Official Chart Update, Danish band Lukas Graham are set to continue their reign at Number 1 for a second week with 7 Years, and Zayn Malik’s Pillowtalk holds at 2.

The rest of the Top 5 remains unchanged: Jonas Blue & Dakota’s Fast Car at 3, Rihanna’s Work at 4 and Shawn Mendes’ Stitches at 5.

Swedish star Zara Larsson looks set to crack the Top 10 with Lush Life, climbing seven spots to Number 9, Twenty One Pilots’ Stressed Out leaps from 34 to Number 22, and Sia’s Cheap Thrills is on course to make its Top 40 debut thanks to a new version of the song released last week featuring Sean Paul.