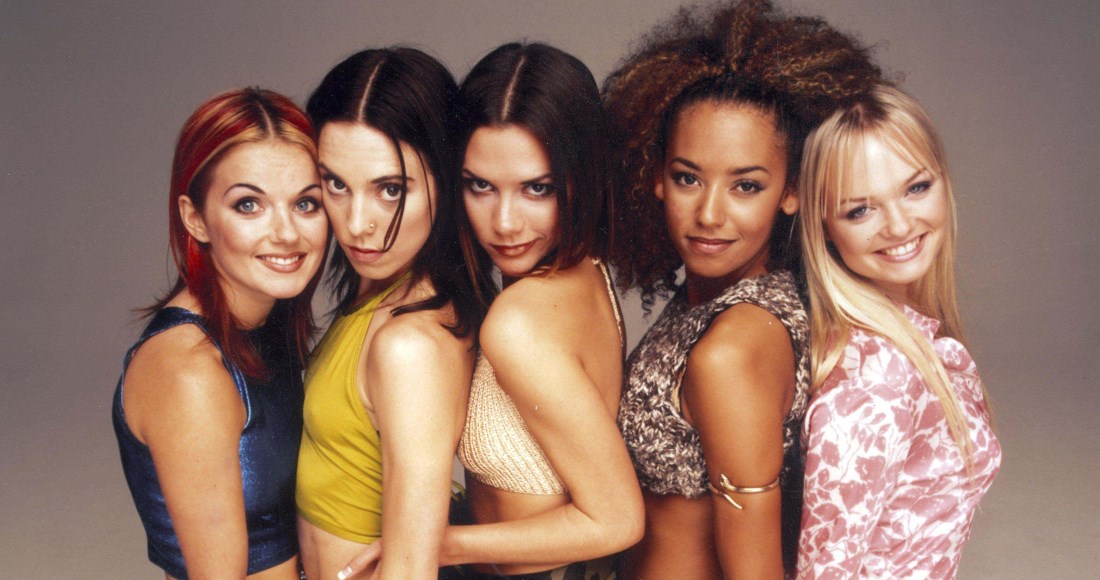 Victoria Beckham certainly isn't committing to a return to the stage as Posh Spice for a Spice Girls reunion...

...but then again, that's just what she wants us to think, right?

Appearing on Watch What Happens Live with Andy Cohen last night in the States, Victoria fielded questions from the Housewives maestro about bandmate Melanie C's comments that Victoria would consider a pop comeback in the group if they headlined Glastonbury.

Remaining very coy, Victoria said: "I had so much fun being in Spice Girls but I think that now with everything else I've got going on with my fashion and beauty line, four children...I couldn't commit to that."

She continued: "I love the girls, I really, really enjoy singing Spice Girls when I'm going karaoke, but I think I better leave it there."

And just in case you were interested, her favourite Spice Girls song to sing at karaoke are wither Spice Up Your Life or Stop...taste!

In a recent interview with Official Charts, Sporty Spice herself Melanie C told us that she's quite literally gagging to get a Spice Girls tour going, regardless or not of Victoria's involvement.

But whether or not Posh deigns to return to the stage or not, it's shaping up to a big, celebratory year for Spice Girls as they warm up for the 25th anniversary of their second album (and last with all the original members), Spiceworld.

You can find more information about the release of Spiceworld25 here.